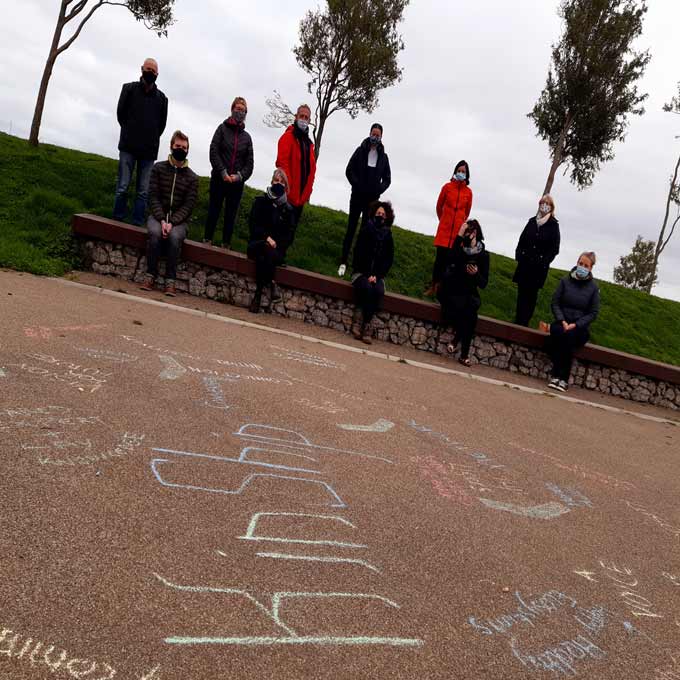 To the south of Cork City, near the famous Nemo Rangers GAA Club sits Tramore Valley Park, the site of The KinShip Project. The KinShip Project is one of 15 projects taking place all around the country that are being funded by the €2 million Creative Climate Action fund through Creative Ireland. These projects will work with communities to empower people to make real changes about how they interact with the environment.

Tramore Valley Park itself has been the site of great environmental change. Until 2009, this site was used as a landfill for the city. The area began opening up as a park in 2015 before fully opening in 2019 and has the capacity to harvest rain water and any gas produced by the former landfill to produce energy to power approximately 500 local homes.

The KinShip Project will be led by Cork City Council along with a team of two artists in collaboration with the council, Marilyn Lennon and Sean Taylor. Both Marilyn and Sean’s respective practices are rooted in the notion of the site and in the process of collaboration. Other partners who will contribute to the KinShip Project include Cork Nature Network, Cork Healthy Cities, Cork’s UNESCO Learning City, MTU Clean Technology Centre and UCC Environmental Research Institute. 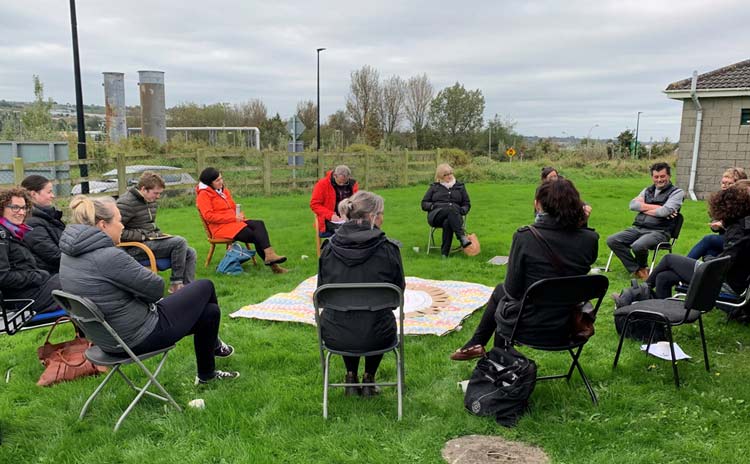 Marilyn is a visual artist and lecturer whose work examines and reimagines both urban and rural social spaces. The outcomes of her practice are typically co-created artefacts, situations, actions and sites of exchange exploring social use of spaces and the environment.

For 25 years, Sean has been developing a practice and process based on the connection between audience and site, with a rigorous approach to the collection of data about both in the projects he has undertaken. The resulting artworks have taken many forms, including a number of sound installations. 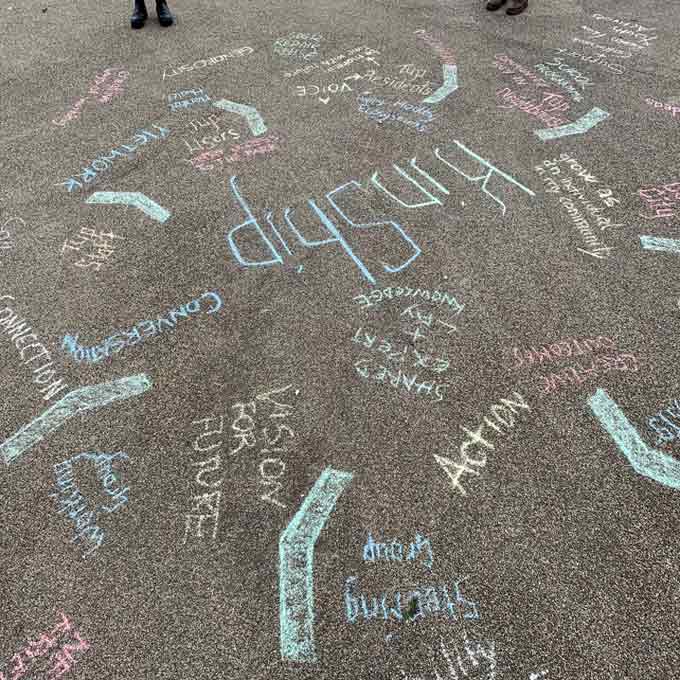 The KinShip Project is an ambitious durational public artwork, developing a variety of socially engaged cultural initiatives at the park over the course of 15 months. The overall aim is to develop a real sense of connection between the community and its park. This kin-like connection is a civic goal, to have people to treat the park like part of their wider family.

To achieve this, there will be a programme of artistic residencies, the design and building of a sustainable eco-lab and series of creative exchanges and knowledge exchanges. All these elements will put the local community at the centre of the project. Full programme will be officially launched in January 2022.

The KinShip Project is supported by Cork City Council and the Creative Ireland Programme - an all-of-government five-year initiative, from 2017 to 2022, which places creativity at the centre of public policy. Further information from creativeireland.gov.ie