'A tale of arson, loot and murder' was how one source described the events that would befall Cork City on the nights of 11-12 December 1920 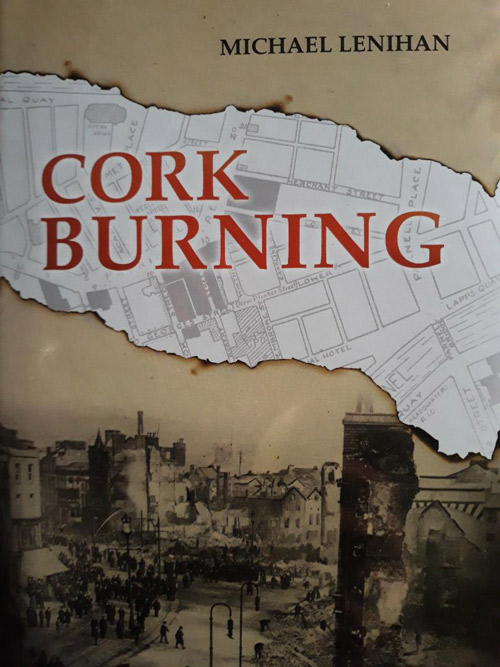 In a scene of almost unprecedented destruction, members of the British forces bend on revenge for the ambushes in Kilmichael and Dillons Cross set fire to both the commercial and to the civic heart of the city. 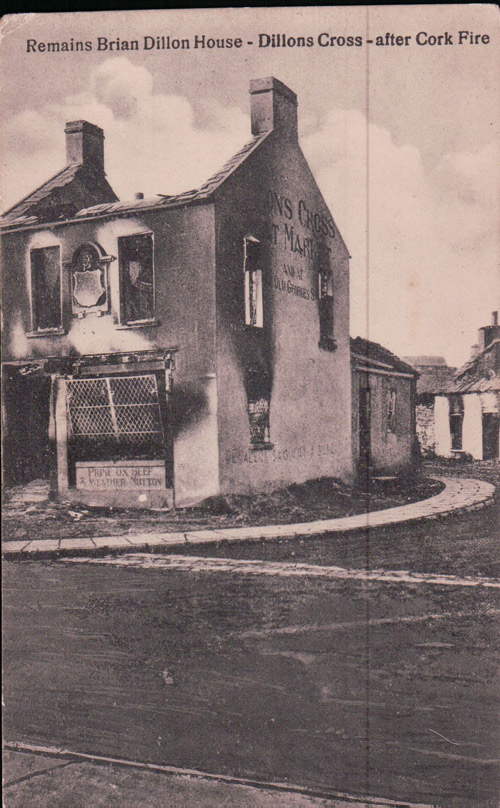 One side of Patrick's Street and the area surrounding it were razed to the ground while City Hall and the neighbouring Carnegie Library were gutted as Auxilaries and Black and Tans shot at Cork's Firemen and cut their hoses in an effort to ensure maximum damage. 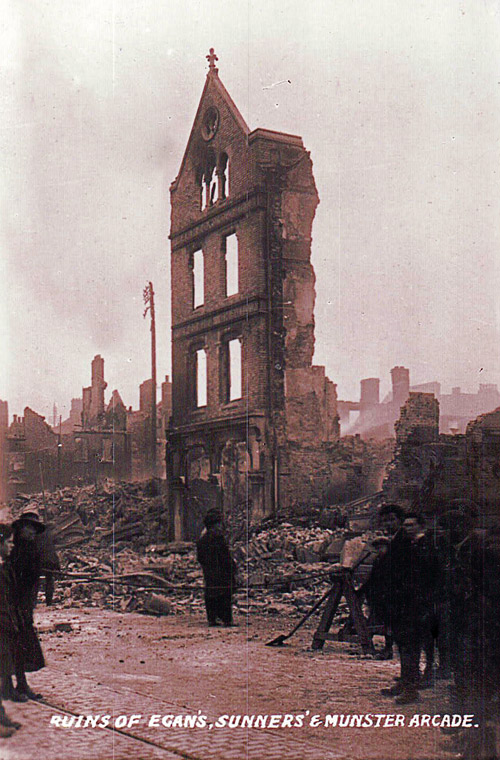 To add insult to injury, as the smoke cleared the British Forces tried to blame Cork's own citizens for the devastation. 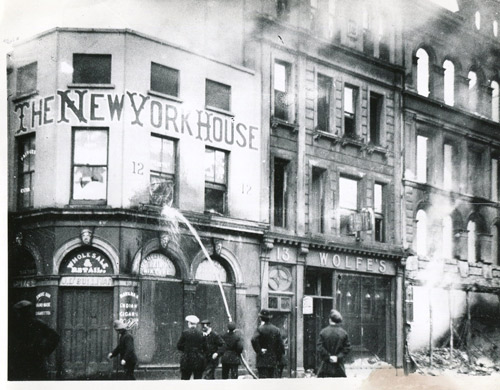 Using eye witness accounts and contemporary sources, illustrated with exceptional images from the period, 'Cork Burning' which is written by historian Michael Lenihan tells the story of the events before, during and after that infamous night in Cork. 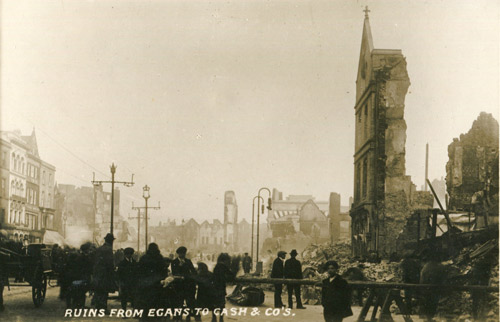 The book covers topics such as Cork City before December 1920, the Black and Tans, Auxilaries and K Company, Republican Cork, a timeline of events before the Burning of Cork, early fires and arson by the Crown Forces in Cork, the Kilmichael Ambush, the Dillon's Cross Ambush, premises destroyed, official investigations into the causes, compensation and rebuilding.