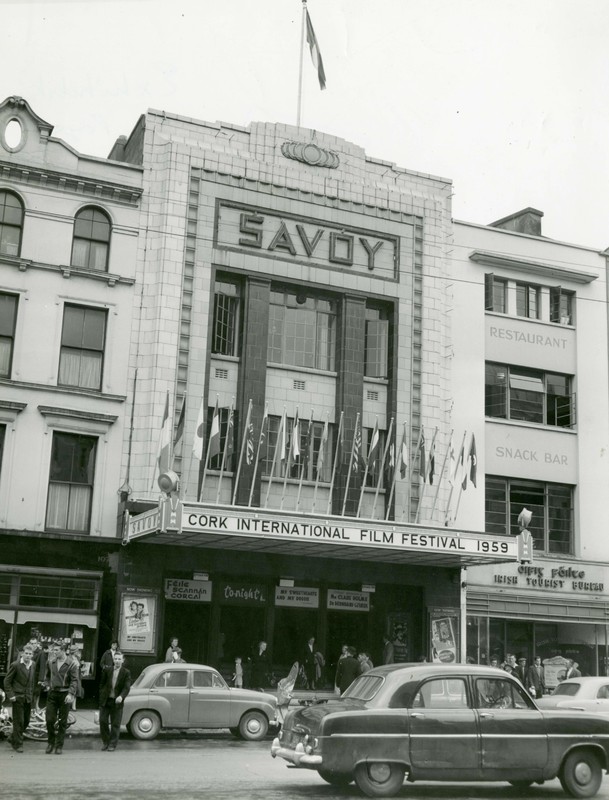 Made soon after the events it depicted, Irish Destiny was the first fiction film dealing with the War of Independence in Ireland. Denis O'Hara (Paddy Dunne Cullinan) joins the IRA after witnessing British aggression in the village of Clonmore. He is shot, wounded and imprisoned, but escapes from the Curragh Camp in time to save fiancée Moira (Frances MacNamara) from the clutches of villainous poitín distillers. The drama is seamlessly punctuated with newsreel footage depicting real events such as the sacking of Cork in December 1920 and the burning of Dublin’s Customs House in May 1921.

A 35mm print of the film was restored and repatriated from the US by the IFI in the early 1990s. World-renowned composer, the late Mícheál Ó Súilleabháin, created an orchestral score which breathed new life into this silent film. This is a work of majesty which elevates our understanding of the forging of the modern Irish state.

Newsreel Cine Concert: a short (approx. 15 mins) selection of British and Irish newsreels relating to Cork in the 1920 period - including the funeral of the Lord Mayor Terence MacSwiney (October 1920) and the burning of Cork (December 1920) - will be shown with musical accompaniment by Cork violinist Brendan Garde. 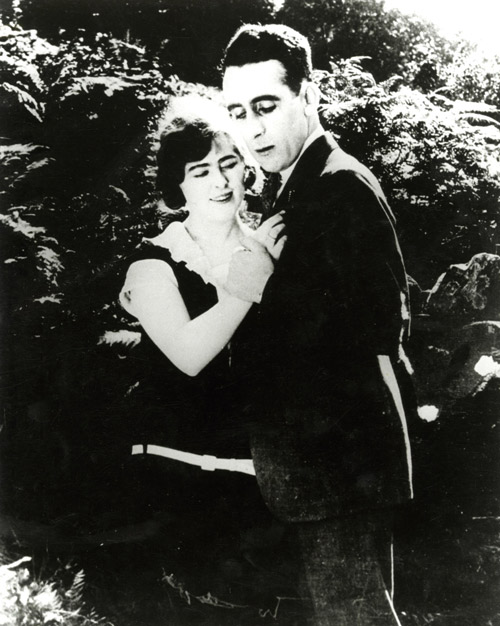 During the shooting of Ken Loach’s The Wind that Shakes the Barley (2006), filmmaker Pat Collins (Silence, Song of Granite) took this opportunity to explore the events of the War of Independence in the south-west of Ireland, whilst also documenting the filmmaking process. Featuring behind-the-scenes footage of cast and crew, the filming of key scenes and historical discussions between Loach and his cast, this rarely screened documentary balances real stories from the era with the filmic recreation of the period.

Cork International Film Festival is delighted to present Cork Costume Trail in partnership with the Irish Costume Archive Project, proudly supported by Cork City Council Placemaking Fund and hosted by The Gate Cinema, the River Lee and The Metropole Hotel. 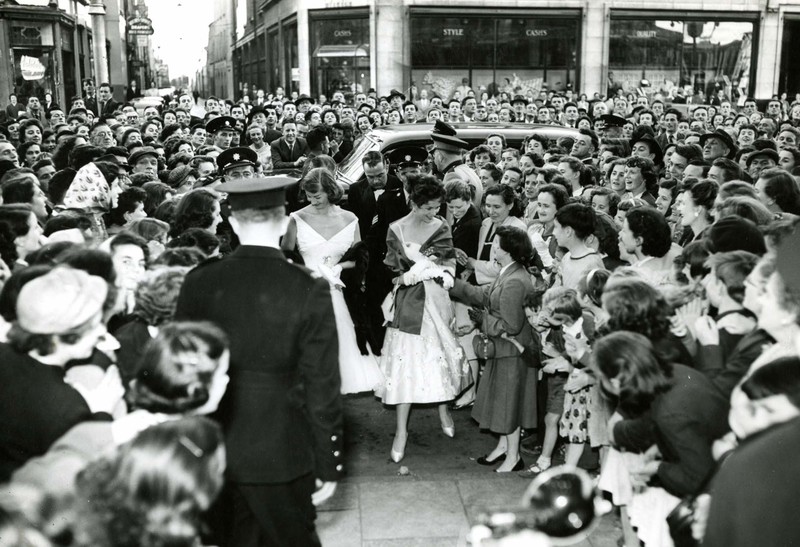 The Cork Costume Trail tells the story of the relationship between the actor and their costume through an interactive city-wide trail of costumes from significant Irish films and major television productions, filmed in Cork or with Cork talent. This curated selection from the Irish Costume Archive Project includes costumes from The Wind That Shakes the Barley, The Tudors, Little Women, Breakfast on Pluto and Frank. Each costume has been specially selected to celebrate its connection to Cork and will be displayed throughout the Festival in venue windows to allow for safe, socially distanced visiting.

The Wind that Shakes the Barley is a historical drama directed by Ken Loach set during the Irish War of Independence and the Irish Civil War and shot in Cork. Cillian Murphy's waistcoats, on display in The Gate Cinema as part of the Cork Costume Trail, was designed by Eimer Ní Mhaoldomhnaigh for Cillian Murphy in the role of Damien O’Donovan, a young doctor turned revolutionary.