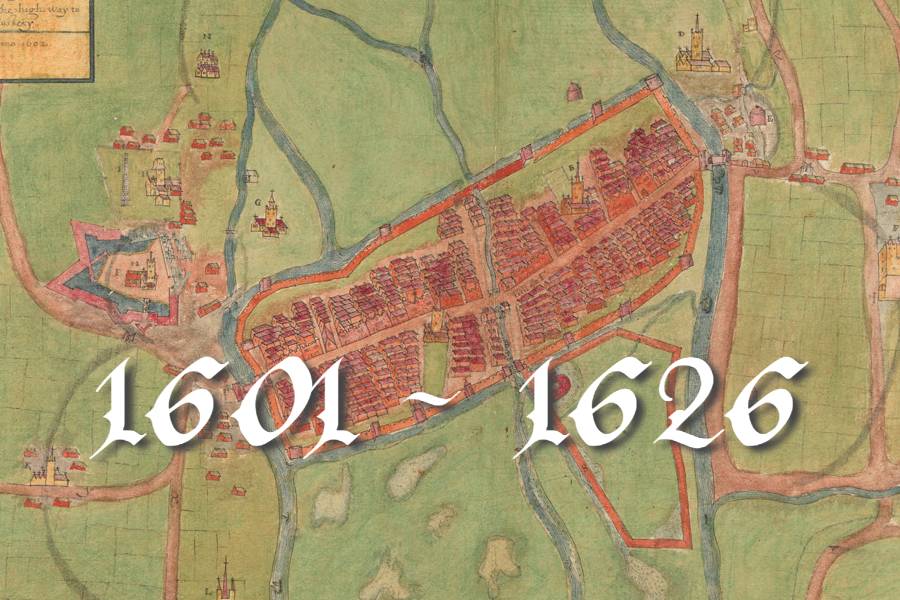 1601 – Elizabeth Fort is first constructed. This fort is built of earth, stone and timber as per the orders of Sir George Carew, President of Munster. The building of the fort is in response to the events of that year at Kinsale.

1603 – Revolt in Cork City. The death of Queen Elizabeth sparks revolt in the city of Cork. The fort is attacked by 800 men and guns seized. The people of Cork forced to pay for repair of the fort after English reinforcements restore control.

1624–26 – Fort is rebuilt in stone. Existing fort is demolished and a stronger stone fort is constructed. This fort is built in its present star-shape and much of the fort from this build survives. 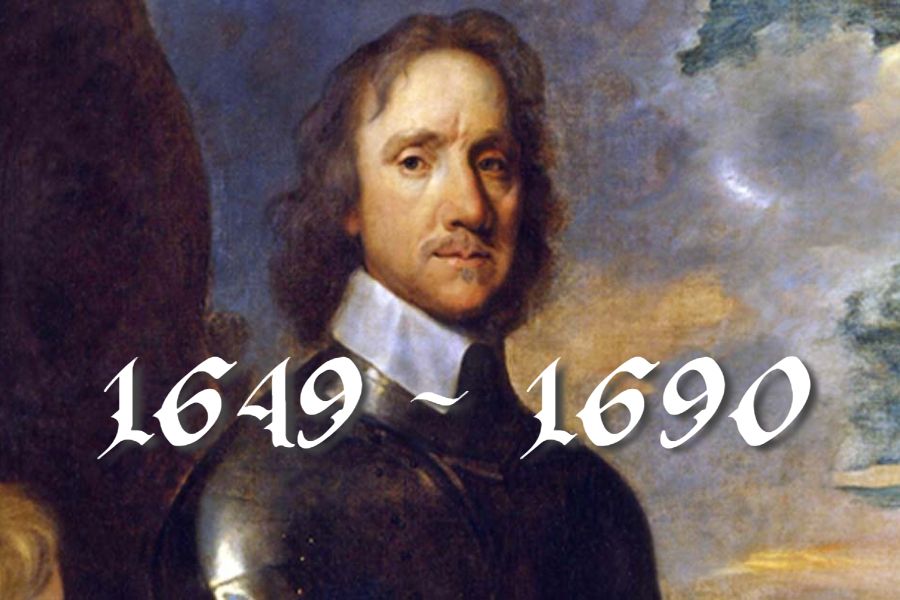 The Siege Of Cork

1649–50 – The walls of the fort are made higher and defensive improvements made. This is reputedly done by order of Oliver Cromwell.

1690 – Siege of Cork. Elizabeth Fort and the walled city of Cork are held by Jacobite forces while being attacked by Williamite soldiers. The fort holds out, but is surrendered when the city wall is breached after about a week of bombardment. 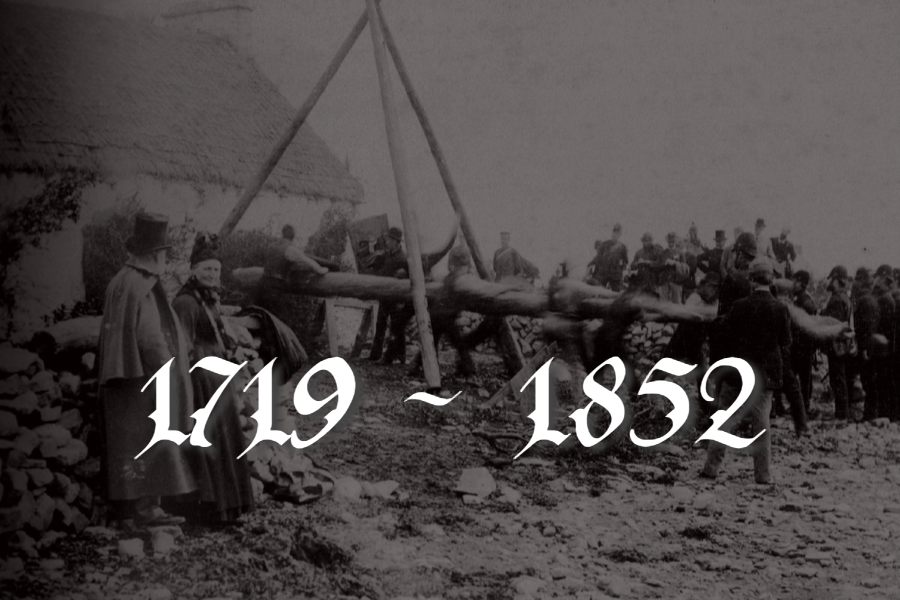 1719 – Army barracks buildings built inside fort walls. These buildings are used in conjunction with barracks across Barrack Street which had been built in 1698. Together, these accommodated 750 soldiers.

1754 – The headless corpse of Morty Oge O’Sullivan Beare is allegedly buried within the walls of Elizabeth Fort. Morty Oge had been a captain of the ‘wild geese’ but found himself on the wrong side of the law when John Puxley was killed.

1806 – New army barracks built on the north side of Cork city. This leads to the closure of the barracks at Elizabeth Fort.

1817-1837 Fort is used as convict depot for transportation. Prisoners from all over Ireland held within fort, up to 250 at a time, while waiting for convict ships to leave for Australia.

1845-52 Great Famine. Elizabeth Fort, by then an RIC station, is used as a food depot to address widespread starvation. This was one of ten food depots within the city, together these fed up to 20,000 people per day. 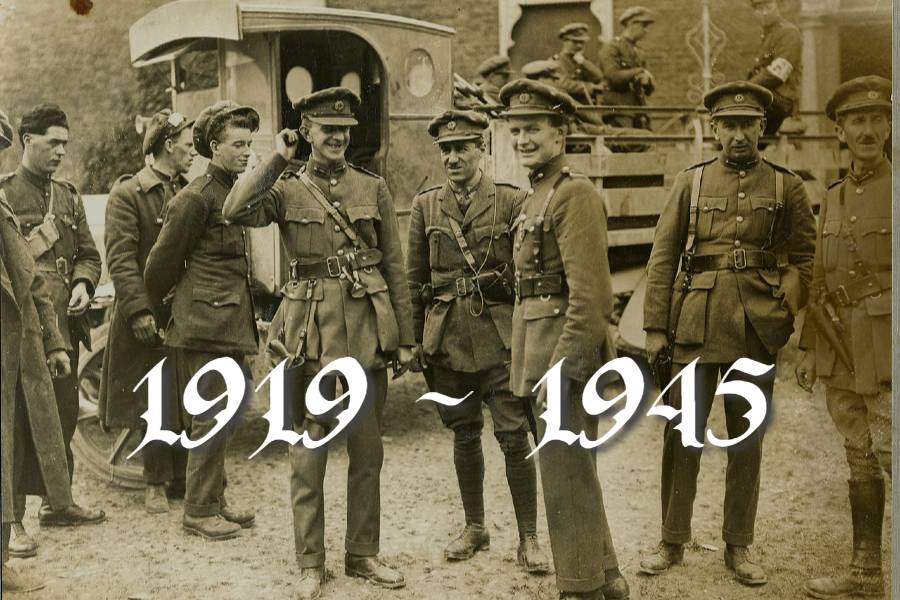 1919-21 Irish War of Independence. Elizabeth Fort is used as a base for auxiliary forces brought in by Britain to fight against the Irish Republican Army.

1929. New Garda station built within fort. This is one of the first building projects of the Free State Government in Cork. These buildings survive today and were in use as a Garda station until 2013.

1939-45 The Second World War, a time referred to as ‘The Emergency’ in Ireland. Air-raid shelter built within fort to offer protection in case of bombings.