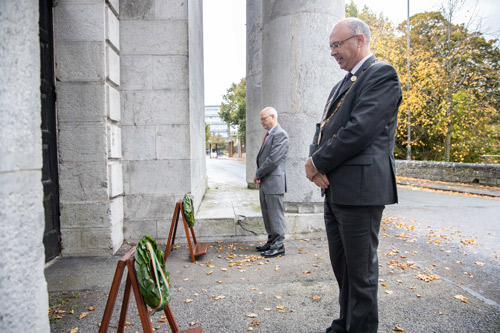 Michael Fitzgerald was the first of the Cork hunger strikers to die on 17 October 1920 at the age of 29.  His death was followed by those of Joe Murphy and Terence MacSwiney on 25 October. 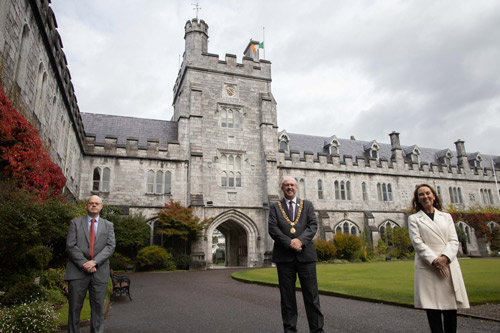