On December 11, The Lord Mayor of Cork, Cllr Joe Kavanagh unveiled a plaque commemorating the Dillons Cross Ambush when the K Company of the Auxilaries were attacked by the A Company of the 1st Battalion of the 1st Cork Brigade. 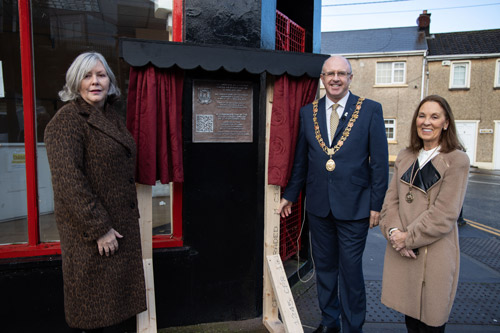 The unveiling was attended by the Ann Doherty, CE of Cork City Council, historian Brendan Goggin and members of the Dillons Cross Community. 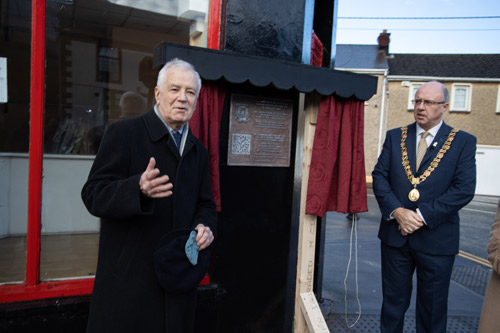 The unveiling was also attended by brothers Stephen and Dick Kenny, sons of Michael Kenny who took part in the Ambush in Dillons Cross. 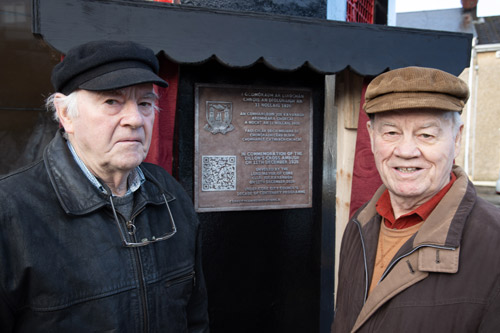 The Dillon's Cross Ambush took place on the night of Saturday 11 December 1920, at the height of the War of Independence. 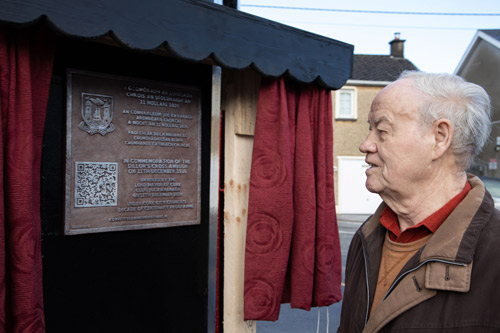 The daring attack on two Crossley tenders transporting members of the elite K Company of the Auxiliaries was carried out by A Company of the 1st Battalion of the 1st Cork Brigade. The ambush took place within a few hundred yards of Victoria Barracks, headquarters of the 6th Division of the British Army which commanded the entire south of the country. Involved in the attack were six young men living in the local area.

In the ambush the Auxiliaries suffered one death and numerous injuries, many of which were very serious. 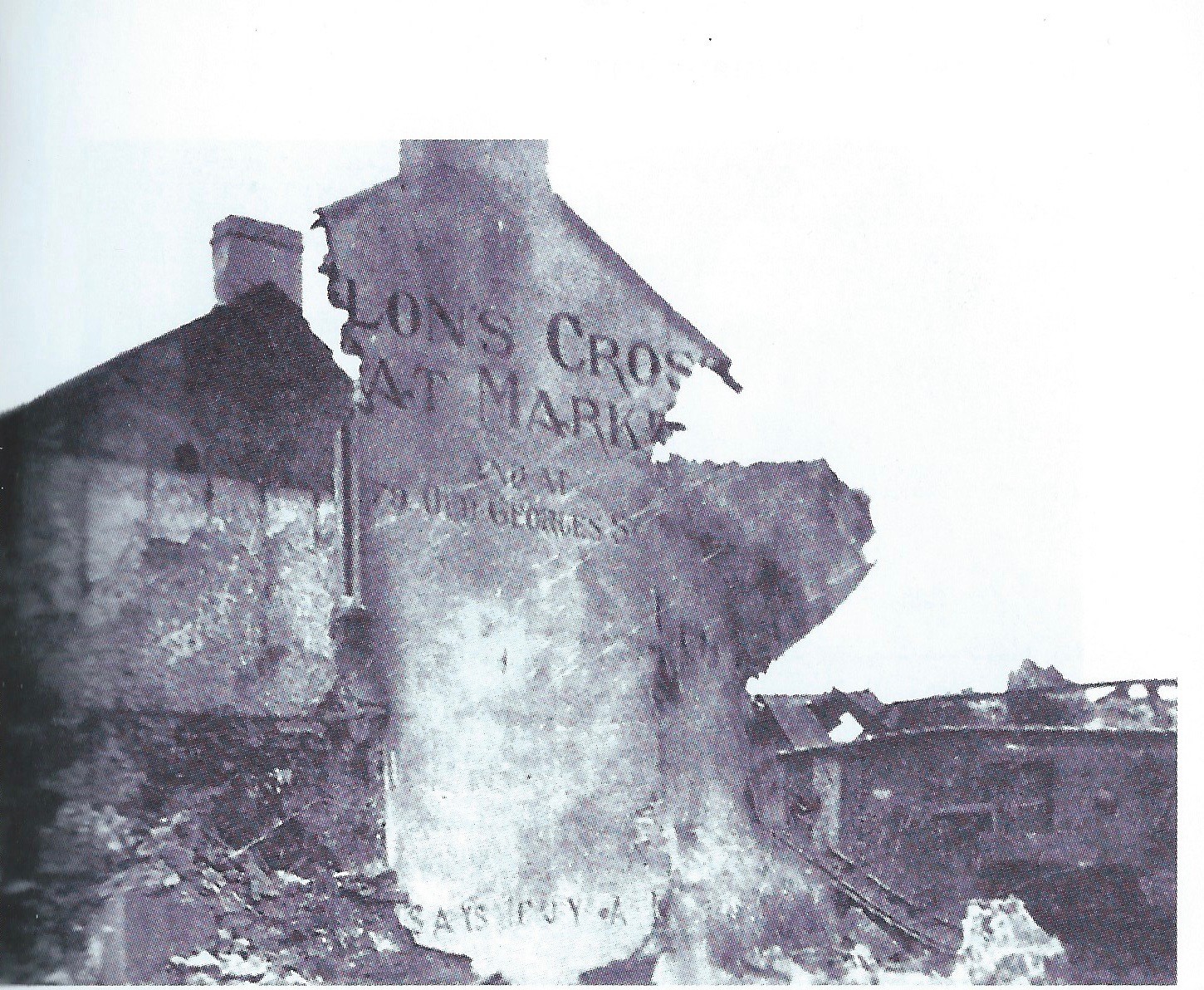 Immediately after the ambush the Crown forces engaged in harsh reprisals, terrorising the inhabitants of Dillon's Cross and burning down six houses.  Later that night they continued their reprisals in the city centre with the the Burning of Cork. 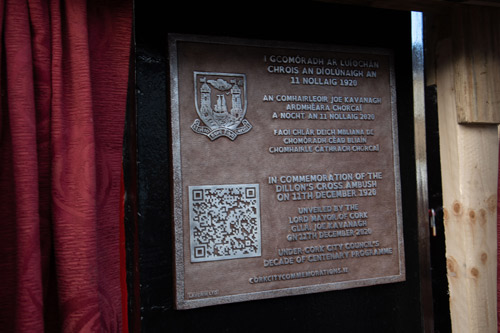