The Nine Survivors by Conor Kenny and Clare Cronin 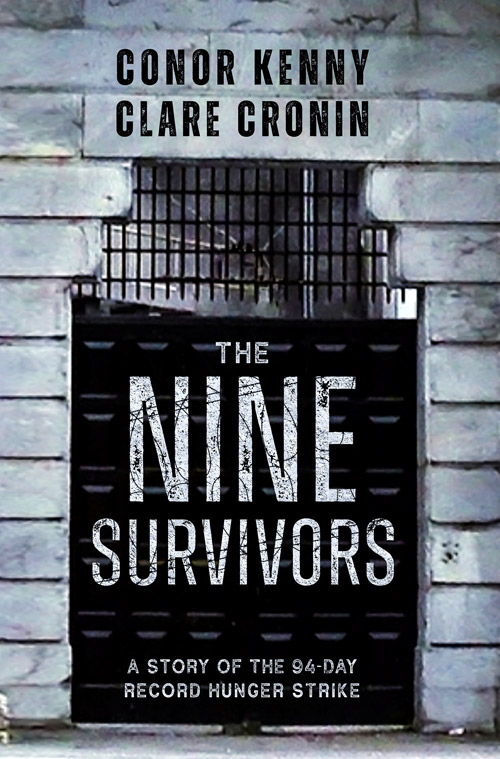 "My name is Conor Kenny and my grandfather Joe (Joseph) Kenny was one of the original hunger strikers who survived during very turbulent times in Irish history.  I would have known nothing of this only for records that were uncovered when in February 1939, Joe Kenny applied to the Pension Board for a pension. One of the requirements of the application was to write down all his activities from October 1917 to 1939. These included the War of Independence and the Hunger Strike. Everything was written in his own handwriting.

In and around the end of 2018, prompted by my first cousin Clare Cronin who co-wrote and researched this book, I decided to look for information on the Hunger Strike but found very little. Not wanting to have these events lost to time, I took it on myself to seek out information from any lead I had and go out and talk to relatives of the “forgotten nine hunger strikers”, talk to historians and do detailed searches in old archives gleaning what I could to piece together these very important and near forgotten pieces of our history. 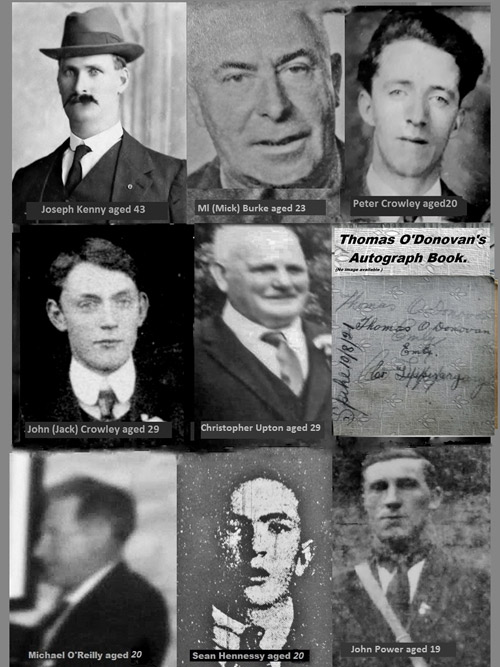 This resulted in the book THE NINE SURVIVORS - A Story of the 94-day Record Hunger Strike.

There is a wealth of information available on the more well known hunger strikers and what they suffered for a cause they believed in and died for, but for the other nine hunger strikers, this information was sparse and took a lot of digging and persistence to pull together a better picture of the men and their lives. 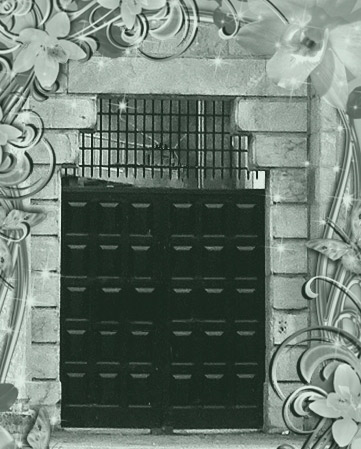 One thing that really stands out for me on this journey of discovery is the following:

You should never take for granted what ordinary men can and will do when their beliefs and civil rights are not respected."

THE NINE SURVIVORS A Story of the 94-day Record Hunger Strike is available to purchase from the New Civic Offices at Cork City Hall (phone 021 4924378 to place an order.)  You can also purchase the book online.