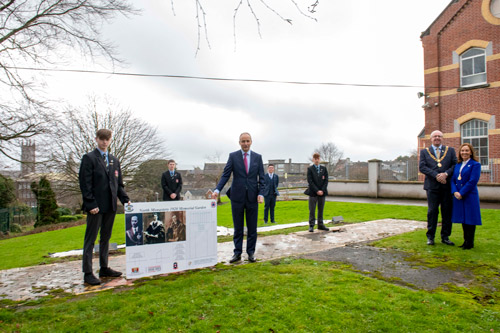 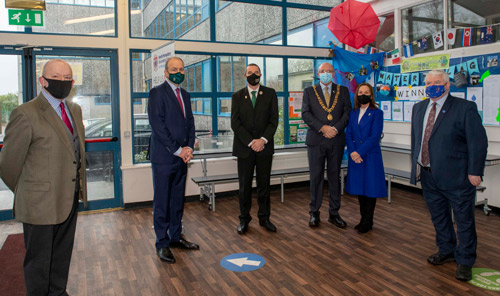 The garden itself is dedicated to Tomás MacCurtain, Terence MacSwiney and Donal O'Callaghan. It was created by the students in the History Club. 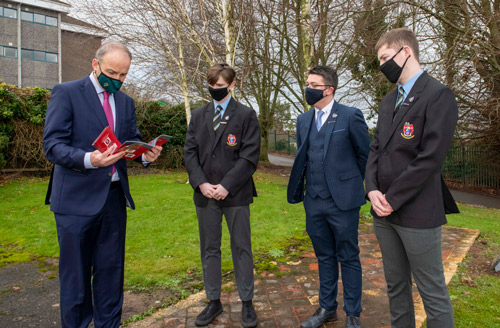 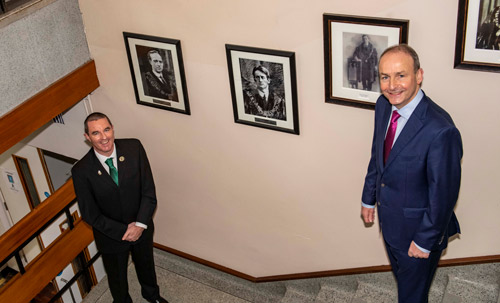 To mark the centenary (November 4th) of when the Lord Mayor Donal O’Callaghan was elected Lord Mayor of Cork, The North Monastery Secondary School History Club hosted a wide range of events on the school’s campus. 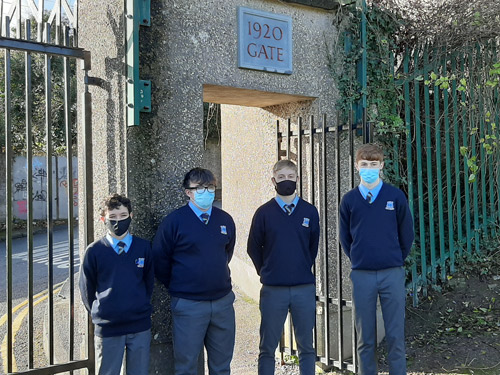 A plaque was unveiled on the campus by Fairhill gate (side entrance) and it was officially re-christened the 1920 Gate in memory of the year 1920 when 3 past pupils of the North Monastery Secondary School held the title of Lord Mayor of Cork.

A commemorative pamphlet series and booklet were also launched. The pamphlets are about Tomás MacCurtain, Terence MacSwiney & Donal O'Callaghan respectively. 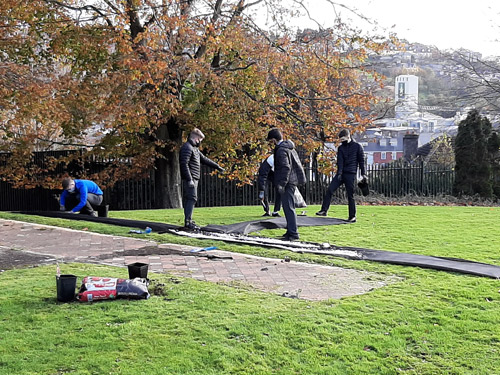