On the Pigs Back 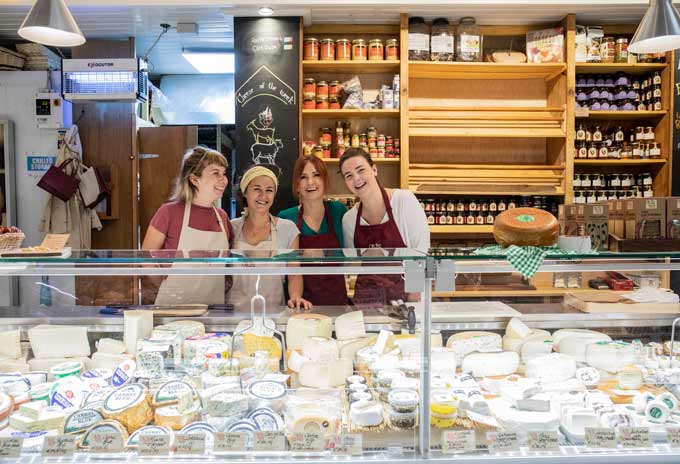 On the Pigs Back is open for business as usual in the Market and also offer a nationwide delivery service from www.onthepigsback.ie and available to order through www.neighbourfood.ie

On the Pigs Back was established by 1992 by Isabelle Sheridan, a French native. This stall prides itself on its passion for Farmhouse Cheeses, Homemade Pates & Terrines made from family recipes. Their products are award-winning and they also make daily savoury pastries, quiches, pizzas and salads in their on-site kitchen from as much as possible using locally sourced ingredients. On the Pigs Back has won several awards, including Great Taste Awards, Blas Na hÉireann and Isabelle is the proud owner of the Irish Food Writers Guild Award for her Pate and Terrine. Isabelle has also been awarded the Medaille de Chevalier de l’Ordre du Merite from the French Government for promoting French Gastronomy and Taste. 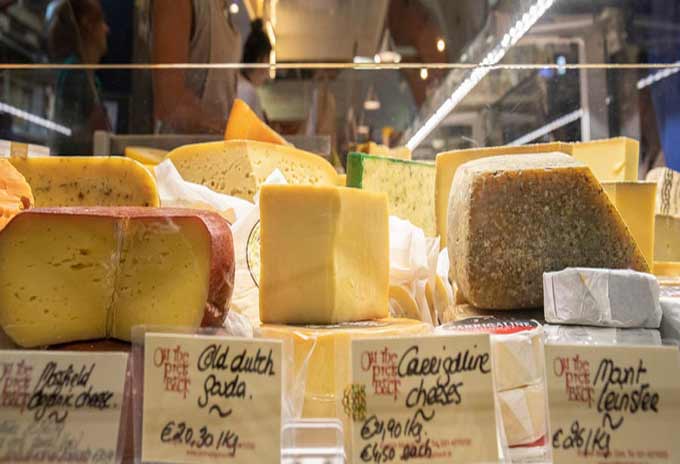