Tomás Mac Curtain was born on 20 March 1884, in Ballyknockane, Mallow, Co. Cork. He was the youngest child of Patrick Curtin and Julia Sheehan.  Educated at Burnfoot National School and later the North Monastery in Cork, he developed a strong interest in Irish culture and was an accomplished violin player. He joined the Gaelic League in Blackpool, Cork in 1901 and by 1902 was its secretary. 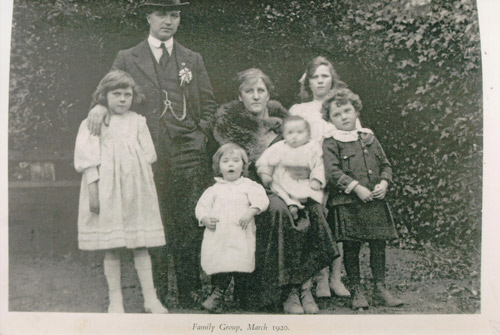 In June 1908 he married Eileen Walsh and they made their home at 40 Thomas Davis St. in Blackpool where he ran a clothing and rainwear factory. They had six children together, the first dying as an infant.

In April 1916, at the time of the planned Rising, he commanded over a 1,000 volunteers assembled at various locations around Cork. Following a stand-off which lasted  a week, the volunteers surrendered their arms to the then Lord Mayor of Cork Thomas C Butterfield on the understanding that the arms would be returned at a later date. This didn’t happen. Mac Curtain was arrested and jailed in Frongach in Wales and Reading in England. He was released 18 months later under the general amnesty granted to those who had participated in the Easter Rising. 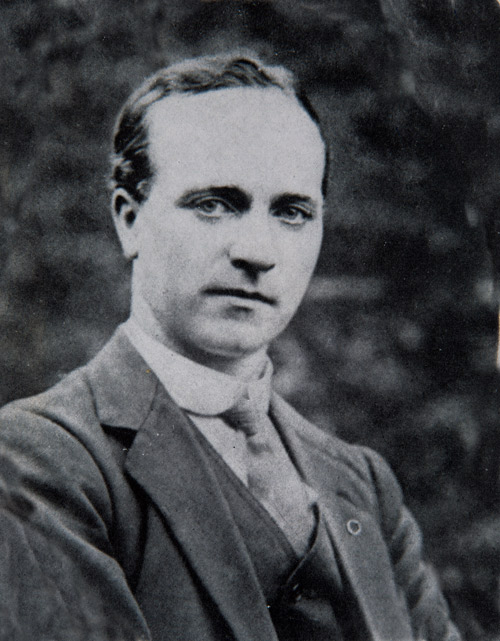 By 1918 he was brigade commander in the Irish Republican Army and in the 1920 local election Tomás was elected to Cork’s N.W.3 and was subsequently elected Lord Mayor of Cork. 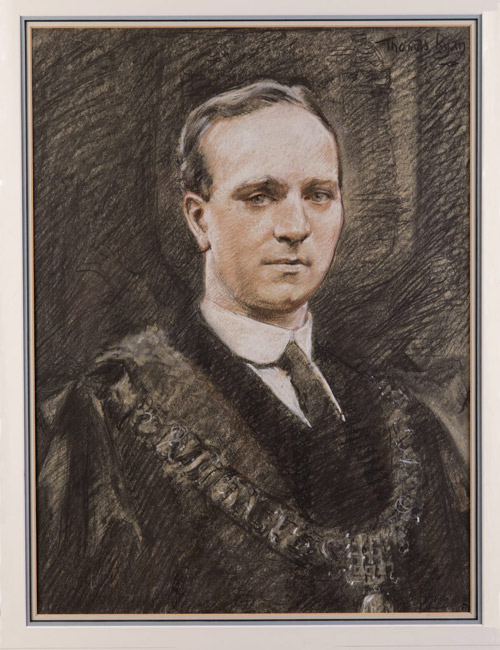 On his 36th birthday, 20 March 1920 he was shot dead at his home in front of his wife and son. In the wake of the killing his home was ransacked by members of the Royal Irish Constabulary (RIC), who were later found to be responsible for his murder by the official inquest.

He was succeeded as Lord Mayor by Terence MacSwiney.