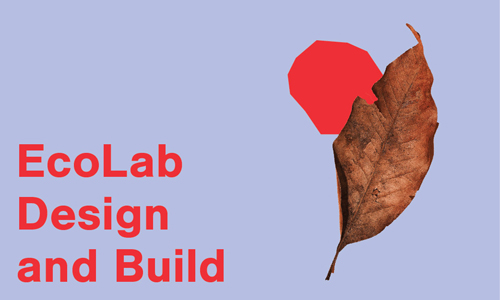 Opening a public conversation about material provenance, construction practices and their role in the greater climate change debate, the KinShip EcoLab Competition invited professional architects, artists, designers, eco-builders or craftspeople to design and build an innovative temporary structure; an EcoLab, for public meetings and workshops at Tramore Valley Park.

The EcoLab will be a focal point of architectural importance for this new public park, built on a remediated landfill site.

It’s envisaged that The KinShip EcoLab will enhance the sense of connection between the people of Cork and the wider community of life that inhabit Tramore Valley Park. This open competition provides the space to alter our thinking about the relationship we have with the natural world, to address the legacy of ‘throw away’ culture and to engage with new modes of construction. The construction of the Eco Lab will take place in Summer 2022 in time to launch an exciting Autumn/Winter programme of activities. 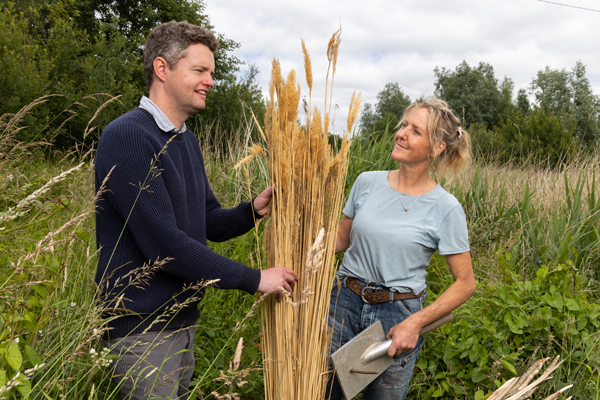 Award winning Fuinneamh Workshop Architects and Civil and Structural Engineering Advisors Ltd have been announced as winners of the international KinShip EcoLab Design and Build Competition. The competition jury congratulated the winning team, that includes Wiseman Construction Ltd. and students at UCC and MTU, on the high standard of their proposal to create an architecturally innovative and sustainable temporary structure in Tramore Valley Park in Cork. The initiative is part of The KinShip Project by artists LennonTaylor with Cork City Council and local partners supported by the Creative Ireland ‘Creative Climate Action’ fund.

The winning design, titled “den talamh”, will see the construction of what is believed to be the first public building using rammed earth in Ireland. Construction begins this month and will be completed in Autumn. The EcoLab will be launched with a programme of ecologically-themed events in October 2022.

The EcoLab will feature a hipped roof and will provide a meeting point and a shelter for future activities in Tramore Valley Park that promote kinship with our natural world. Seán Antóin Ó Muirí, Lead Architect at Fuinneamh Workshop Architects says of the design;

“The building seeks to frame a view to Carroll’s Bog, a wetlands area rich with bio-diversity located in Tramore Valley Park within Cork city. The process of “compacting earth” albeit above ground, resonates with the recent history of site use as a landfill, in creating a compacted landscape.”

The concept for the project, “den talamh”, refers to the idea that materials come from the ground and ultimately return to the ground and so, should be considered for their environmental impact. Primary building materials proposed for this project; earth, wood and reed have been selected for their regenerative qualities and reuse capabilities. The use of reeds in the thatched roof alludes to the reed plant of the bog on the site.

Alongside the construction of the EcoLab, there will be demonstrations in rammed earth building, wooden roofing and thatching. For more information about these events, subscribe to The KinShip Project on Eventbrite.

The KinShip Design and Build Competition was a two stage process. Below are the details of all the times that were shortlisted in the first stage. 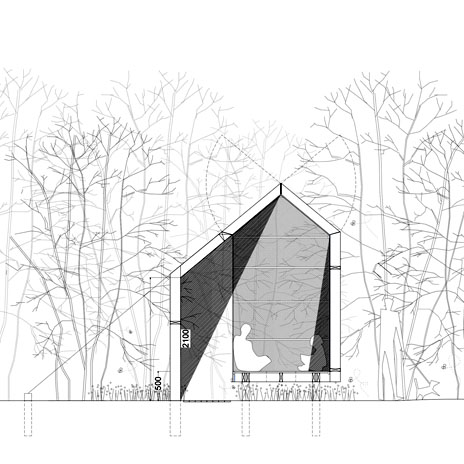 Cineál is an architectural collaboration between Phoebe Brady and Sarah Doheny. Through observation, mapping and recording, their methodology seeks to capture a layered and multiple understanding of our shared environments. Their considerate approach to design intends to be socially sustainable by responding to a specificity of place, architecturally sustainable by pursuing a collaborative design and construction process and materially sustainable through careful selection and detailing of materials. 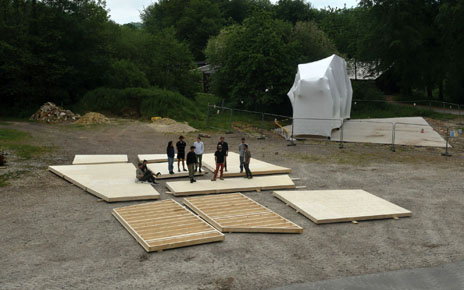 Jonathan Blayney is multidisciplinary designer whose practice ranges in scale from product design to experimental fabrication of timber structures. He established a furniture design company, DOME and more recently he has been developing an online marketplace that allows people to find local creative experiences.

Rachel Gallagher is a landscape designer based in New York. Her work seeks to empathetically connect architecture and the natural environment through a deep contextual understanding. She seeks to create a sense of place that can transform seasonally and is enriched with the passage of time. 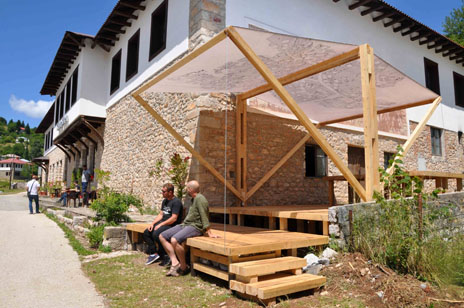 Working collaboratively as a design team, visual artist David Beattie and LiD Architecture (Dougal Sheridan and Deirdre McMenamin) share an interest in sustainable and eco-centric research that explores the role of architecture and art practice in a wider discussion about social change and climate action. Responding to the topology of the site and context, their collaborative project will address the wider societal issue of waste management and examine the idea of natural capital or accumulating financial value and power by excavating natural resources. 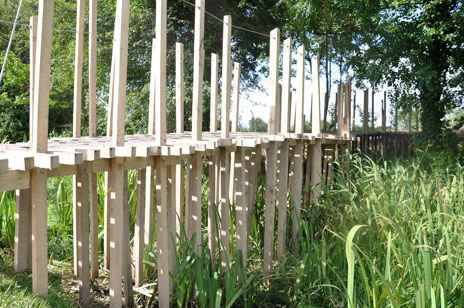 LiD Architecture is an Award-winning practice, established in 2003 by Dougal Sheridan and Deirdre McMenamin and joined in 2009 by artist and architect, Matthew Beattie. Originally based in Co. Donegal, LiD now has bases in Belfast and Berlin and is involved in Architectural Education and Research in these cities. 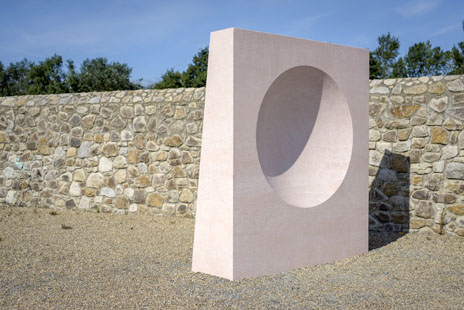 David Beattie is an artist and lecturer based in Dublin, Ireland. Beattie’s sculptural practice explores the material world through experiential, physical engagements with objects and non-objects.

For the EcoLab Competition, Fuinneamh have brought together an interdisciplinary team of expertise which includes the members listed below. 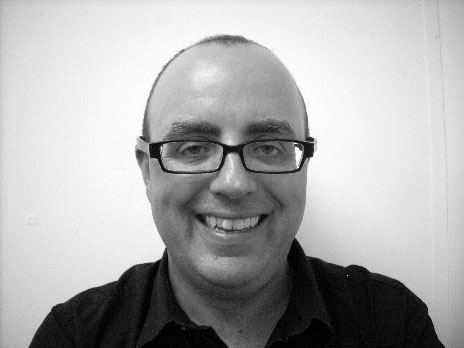 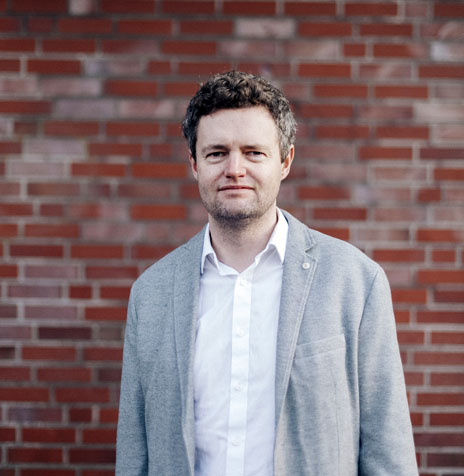 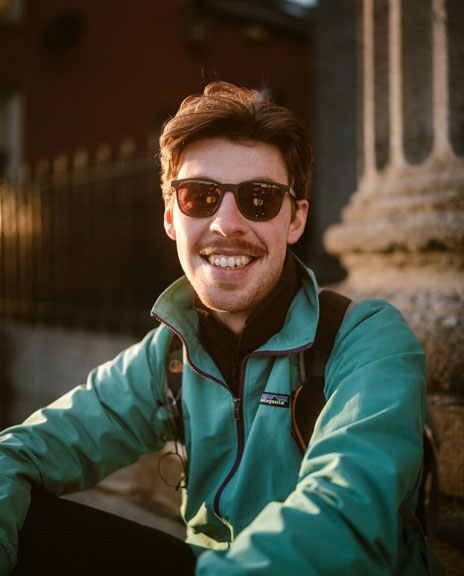 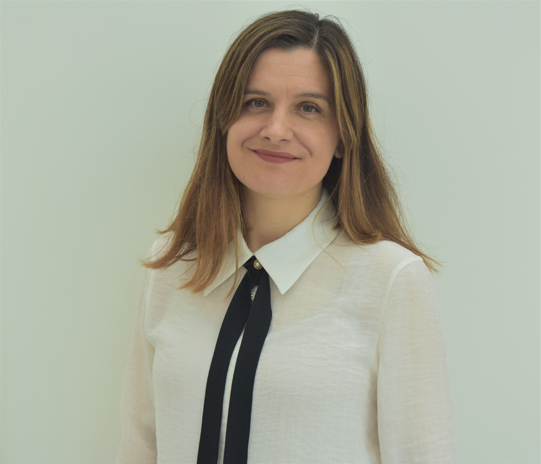 Michelle Carew is the Arts Officer and Creative Ireland Coordinator at Cork City Council working with artists, cultural groups, art facilities and numerous other individuals to ensure access to the Arts for all residents and visitors to Cork City. 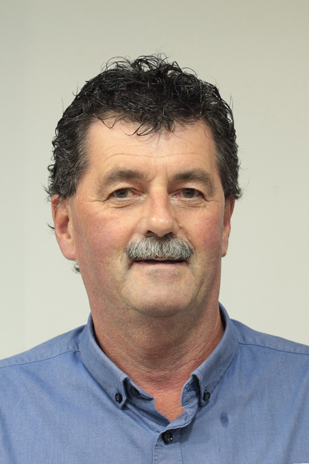 Liam Casey is the Senior Landscape and Parks Officer at Cork City Council responsible for the management and maintenance of public parks, public open spaces, play areas, recreation facilities and amenity walks throughout the city.

For more information about Cork City Parks and Recreation, follow this link. 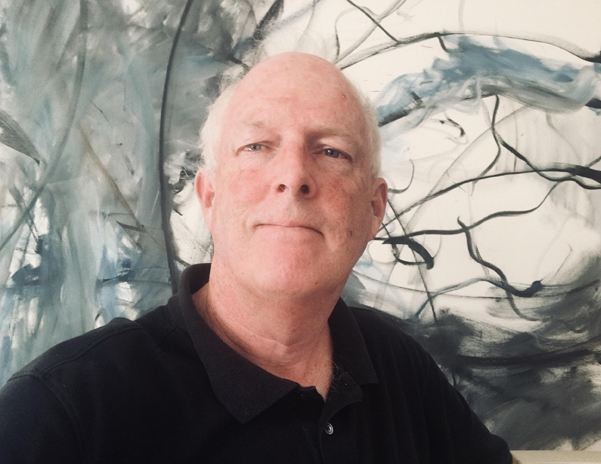 In recent years Oisin’s work has been mainly in the field of building Conservation, as an RIAI Grade 1 Conservation Architect, working to maintain and restore the historic buildings of Cork and beyond!  Work in recent years has also included work on Greenways and Blue-ways and other public realm infrastructure around the Country.

For some years Oisin has also been a Part of the team of ‘Conservation without Borders’, with Sacha Dench UN Ambassador for Migratory Species and others promoting the message of Conservation internationally. 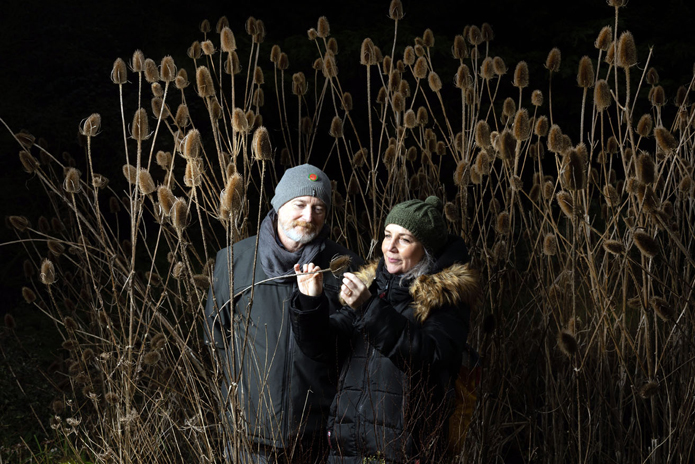 Marilyn Lennon is an artist and lecturer. Marilyn's art practice is based on ensemble creative undertakings, it is situational, process based, durational and collaborative. Her artwork considers the complex ecologies of place. The creative outcomes are actions, artefacts, situations and sites of exchange.

Until recently she was Joint-Leader of a Taught Masters programme in social art practice (MA SPACE) at Limerick School of Art and Design (LSAD), LIT Limerick. (2010-2021). She has recently joined the Fine Art team at Crawford College of Art and Design, Munster Technical University, Cork.

She has a MA in Ceramics from the National College of Art and Design. Her doctoral research at the Interaction Design Centre with Prof Liam L. Bannon, examined the contribution artists and designers make in interdisciplinary co-design projects. More recently in 2021 she completed the ‘Commissioning and Curating Contemporary Public Art’ course at University of Gothenburg.

Sean Taylor is a socially engaged artist and educator with considerable international and national experience. Sean’s social art practice explores concepts of annual and natural cycles in nature and time. The core artistic research methodologies he employs have a strong connection to space, place, ecology and the urgent need for social action. He holds a PhD exploring Acouscenic Listening and the Creative Soundwalk and its links to the social and creative reimaging of place. He established the art and science collaboration Softday with software engineer Mikael Fernström in 1999 and continues to develop public art projects with the Softday collaboration.

He is the Joint-Leader MA in Social Practice and the Creative Environment (established in 2010 in collaboration with Marilyn Lennon) and Year 4 Lecturer on the undergraduate Sculpture & Combined Media programme, at Limerick School of Art & Design.

Examples of his work at available at:

Maria Young is the Coordinator of Green Spaces for Health, a city-wide, community led initiative supported by Cork Healthy Cities. We are an Eco Social Group; one of the most important aspects of our work is fostering a reverence for nature. When we reconnect with the natural world we reconnect with something deep within ourselves, this reconnection has profound benefits for our physical and mental health. We further recognise the transformative power of coming together with others to build a resilient, inclusive community. This informs all the work we do.

Through our work we maintain existing green spaces and seek out new greening opportunities. We extend our understanding of greening to encompass deep ecology, protecting biodiversity, creating new habitats, supporting green energy initiatives in our homes and businesses, recycling and up-cycling, harnessing permaculture principals, encouraging city dwellers to become citizen scientists, we record and map aspects of our natural world to help inform our future decisions and we collaborate with as many individuals and organisations as possible to realise a greener city.

Humans are intrinsically part of the natural world, not external to it. Let us open our eyes and see what is around us.

This deadline for competition entries has now passed.

Stay up to date on the competition process and the winning entry via our social media platforms: