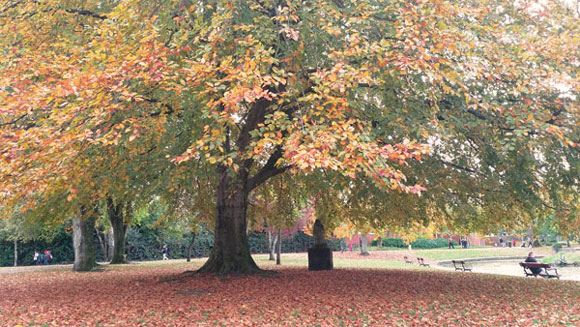 Cork City Council is responsible for the management and maintenance of public parks, public open spaces, play areas and amenity walks throughout the city.

Cork City Council maintains 1,500 acres of parks, walkways and open spaces. This includes major parks such as Fitzgerald Park, Bishop Lucey Park and the Lough, the Municipal Golf Course and other recreational facilities.

Parks open at 10am every Saturday, Sunday & Bank Holiday 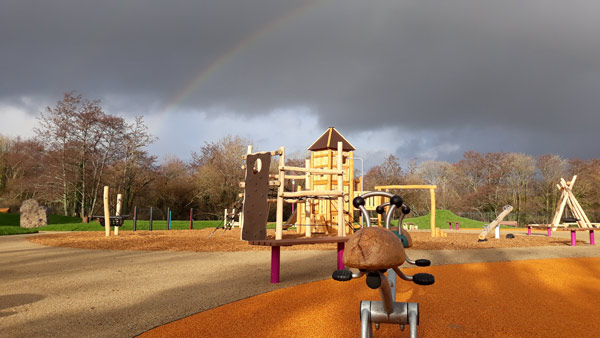 Cork City Council is delighted to see its latest playground opened just in time for the Christmas holiday period. Bishopstown Playground, located at Bishopstown Park near Bishopstown Tennis Club, represents an investment of over € 600k by the Council in enhancing play facilities in the South West of the City. The playground construction was completed on schedule and adds further to the Park which already comprises of walkways, playing pitches, pitch and putt course and informal recreation space.

The playground which is all inclusive and capable of being used by those of mixed abilities, comprises of modular climbing units, tower slides, balancing bars, earth mounds and sand areas, see saws etc and has a Toddler area as well as a Juvenile area. The facility is gated, protected by CCTV, and will be inspected by City Council staff daily similar to other playgrounds in the City. Additional car parking was provided at the Park as part of the Project to cater for demand.

The City Council asks that those using the Park,  particularly in the first few weeks when there is a novelty bounce to attendances, would respect local residents and park responsibly.

The playground will be open from 9am to 4pm, 7 days a week.

Holding an event at a City Park

If you believe that a tree in a public green area is in need of attention, please call us on (021) 4924000 and we will request our tree surveyor to take a look at it.

You can find a map of City Parks, Playgrounds and MUGA's (Multi Use Games Areas) by clicking here. Click on the green circle at the bottom of the page to choose what kind of facility you would like to see.

If you have any comments, queries or requests regarding Cork City Parks or green spaces please contact us at recreation@corkcity.ie