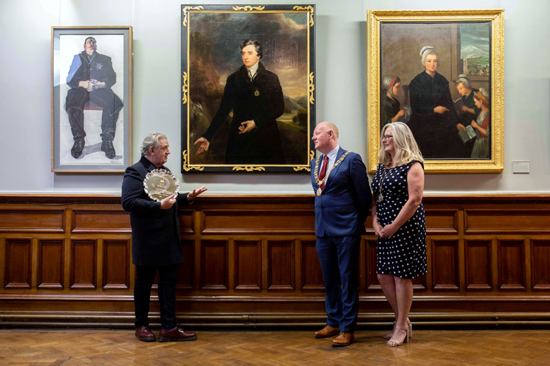 This week, Cork City recognises some of its civic, cultural and community leaders with the annual Lord Mayor’s Cultural & Civic Awards and a Community & Voluntary Recognition Ceremony.  With COVID-19 restrictions, the traditional awards ceremony in City Hall could not take place, so this year the awards have gone virtual.

The Lord Mayor of Cork Cllr. John Sheehan said:  “Cork people have always been known for their strong ties to their community but the unity of purpose that I have seen in our communities over the past three and a half months, demonstrates that even in times of great uncertainty, there is a wonderful tenderness and beauty.”

Each of the ceremonies can be viewed on Cork City Council’s YouTube page here as follows: