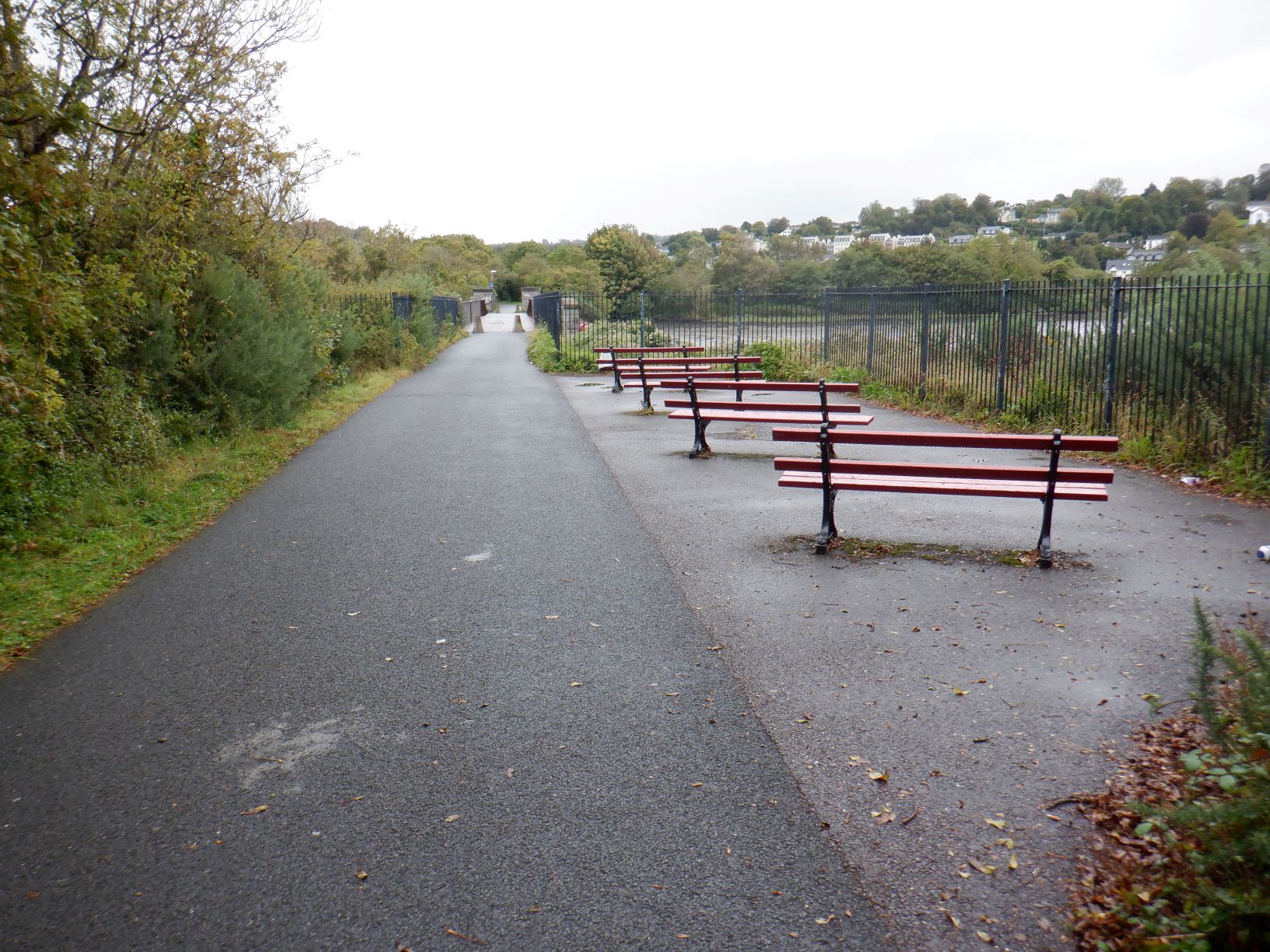 Elected members of Cork City Council were briefed yesterday evening on the Emerging Preferred Route (EPR) for the Passage Railway Greenway Phase 2, with a view to a public consultation taking place from mid-May.

A number of possible routes were identified to enhance the section of Greenway along the Rochestown Road. A major upgrade of the existing route has been identified as the Emerging Preferred Route. The upgrade will include:

The initial public consultation identified other issues for consideration such as the widening the greenway, signage, protection of the Cork Harbour Special Protection Area, native tree planting, pollinator friendly planting and other factors to be addressed as the design for the project progresses. A number of suggestions to support cycling will also be brought forward including bike repair stands and bike storage facilities.

The project team identified the possible impact on the adjoining Special Protection Area as well as security and privacy concerns as some of the main reasons why the coastal routes behind Island View and St Gerard’s Place were not brought forward.