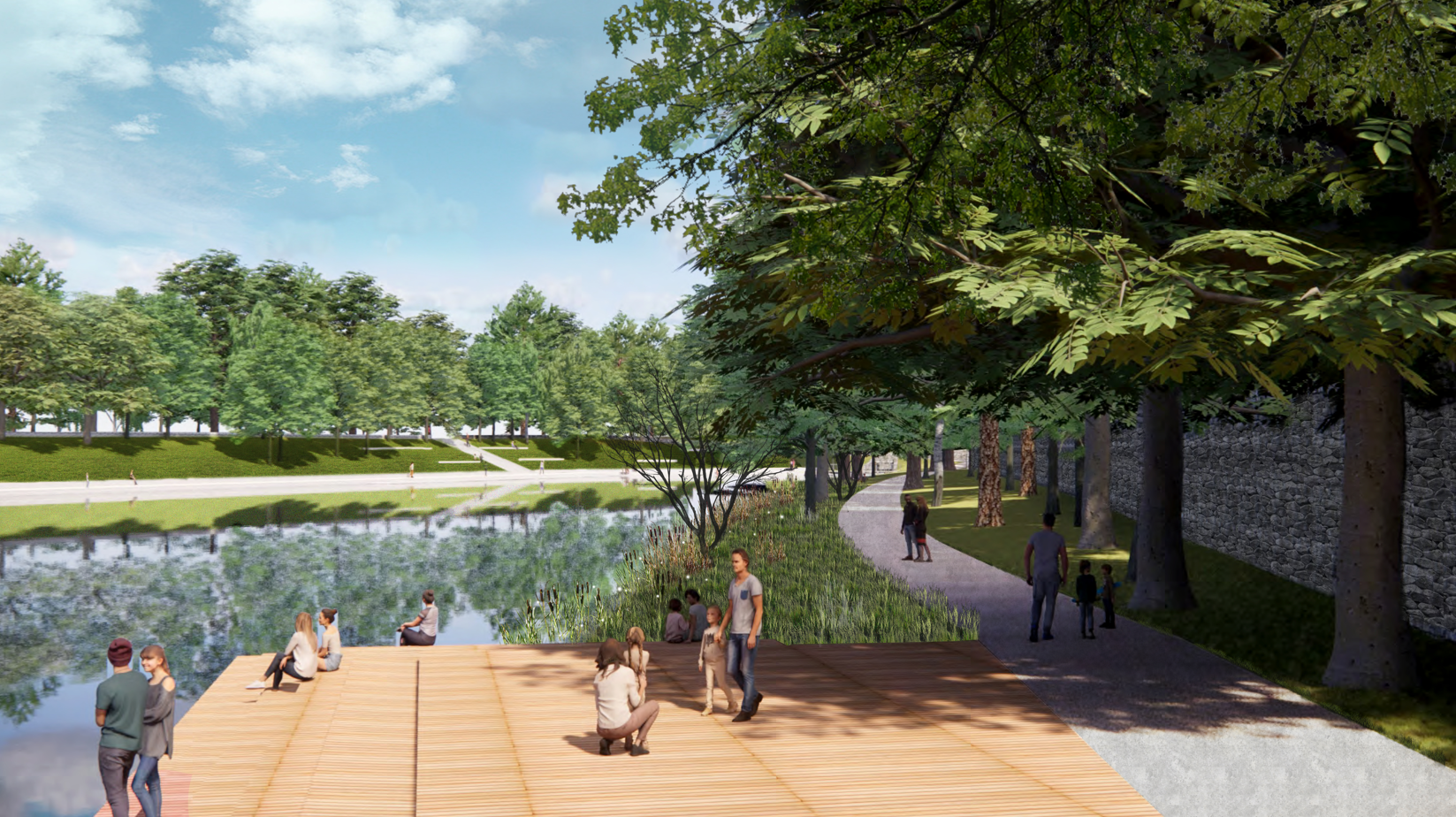 Cork City Council is inviting residents, communities, business and other key stakeholders to have their say on the planned development of phase two of Marina Park.

A long-term ambition of Cork City Council, the completed Marina Park will be six times larger than Fitzgerald’s Park and equivalent in size to Dublin Zoo covering over 32 hectares or 70 acres.

Based around the themes of activity, accessibility, ecology, and culture, this next and final phase of development will extend from The Atlantic Pond to Church Avenue and will accommodate picnic areas, adventure play areas, new paths, a preserved marshland zone and the restoration of several architectural heritage sites.

It will deliver high-quality public space and landscaping while protecting and enhancing the natural heritage and biodiversity of the area.

Lord Mayor of Cork, Cllr. Colm Kelleher said: “‘Cork City Council wants to provide an enhanced, biodiverse, active space which integrates seamlessly into the surrounding environment. Respect for nature is an important principle of the design which will provide an unparalleled quality of public space to residents of and visitors to the city and region”.

Cork City Council CE, Ann Doherty said: “The planned development of Marina Park offers an unrivalled urban amenity just 2.5 kilometres from the city centre and is a key economic driver and catalyst for Cork Docklands. We want to create an iconic ‘eco-park’ with a strong identity and a connection to local nature and history which will bolster the quality of all our lives”.

Submissions and observations with respect to the proposed development, dealing with the proper planning and sustainable development of the area in which the development is situated, may be made in writing to Senior Engineer, Infrastructure Development, City Hall, Cork. It should be clearly marked “Marina Park Phase 2” Or electronically at https://consult.corkcity.ie/en. Closing date for all submissions is Friday the 19th of August 2022 at 4pm.