The Real Olive Company has two stalls in the Market, the Olive Stall and the Sandwich Stall.

This is an extract from the Irish Food Writers Guild website on their award winners.

A water buffalo farm in West Cork? Well, the grass is good and water is plentiful.  And so too is the spirit of enterprise, in the form of dairy farmer Johnny Lynch, olive and cheese importer Toby Simmonds and cheesemaker Sean Ferry.

Their adventure began following a conversation about “milking water buffalo to make cheese” over a pint on St Patrick’s Day in 2009. Research revealed the Irish climate and rich grasslands suited water buffalo, and the seemingly strange idea started to make economic sense. A trip to Italy was arranged and 45 Italian buffalo found themselves in Cork. When renowned West Cork cheesemaker Sean Ferry came on board everything was in place and now, in less than four years, the trio is being awarded for its excellent, fresh, raw milk cheese.

A breeding programme on a 180-acre farm in Kilnamatyra, West Cork, has since increased the herd to 85. Although the daily milk yield from a buffalo is two-thirds less than that from a cow, the milk is far thicker and richer in protein and butterfat and produces the same amount of cheese.

By-products are used to make fresh ricotta and any remaining whey goes to local pig breeders. Toons Bridge Dairy also produces a hard cheese and a feta cheese and is currently working on a blue cheese.

Their award-winning buffalo mozzerella is a successful import substitute that arrives on your plate ultra-fresh and bursting with flavour. 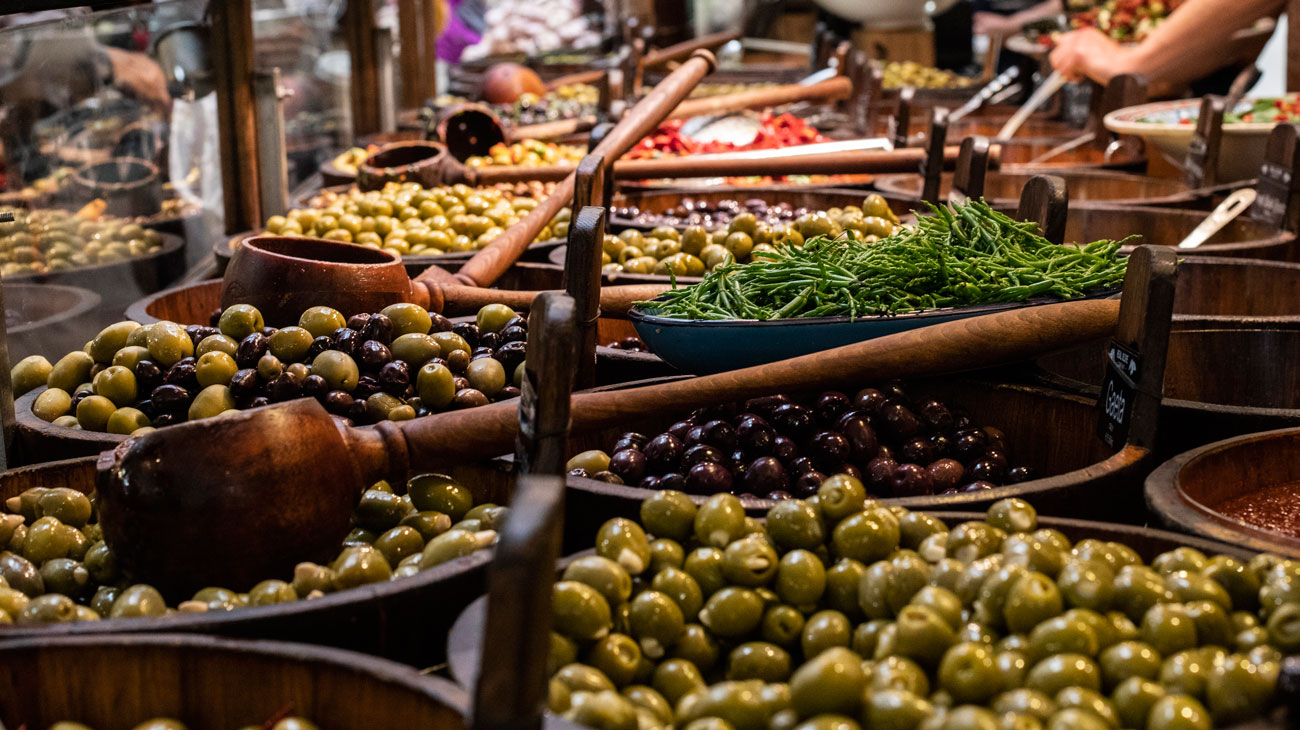