Magic Nights by the Lee

The Good Room in association with Cork City Council present a series ofopen air, live music and entertainment events set to take place in Cork City in the run up to Christmas as part of the festive celebrations.

Following the success of the inaugural ‘Magic Nights By the Lee’ series last summer, ‘Magic Nights By The Lee - A Winter Solstice’, is a seasonal series running over three nights in Cork’s Fitzgerald’s Park. Three nights of outdoor music, comedy and entertainment, all hosted by the hilariously irreverent Cian Austin Jesus, half of RTE Junior’s ‘The Body Brothers’ and acrobatic comic duo, The Lords of Strut.

Announcing the series, Lord Mayor of Cork, Cllr. Colm Kelleher said, “Cork City Council is delighted to support ‘Magic Nights By The Lee - A Winter Solstice’, funded through the Government’s Local Live Performance Programming Scheme. We’re thrilled to be able to stage some of Cork’s most talented artists, right here in the heart of the city, and for the citizens of Cork to be able to see and hear them perform at the most festive time of year.”

BOOK in advance at www.magicnightsbythelee.com

All proceeds from the events will be donated to a local charity, to be nominated by the Lord Mayor of Cork, Colm Kelleher.

Booking agent uTicket.ie has waived all fees for the series, to furher support the nominated charity. 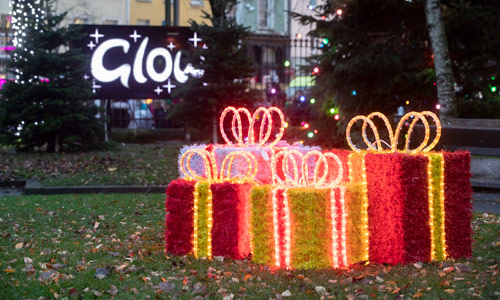 The Bishop Lucey Experience is now closed for Christmas. We hope you enjoyed seeing The 12 Days of Christmas come to life! To enjoy a virtual tour of the park, click here. 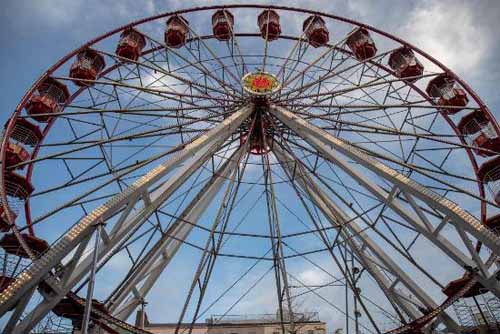 Magic Nights by the Lee 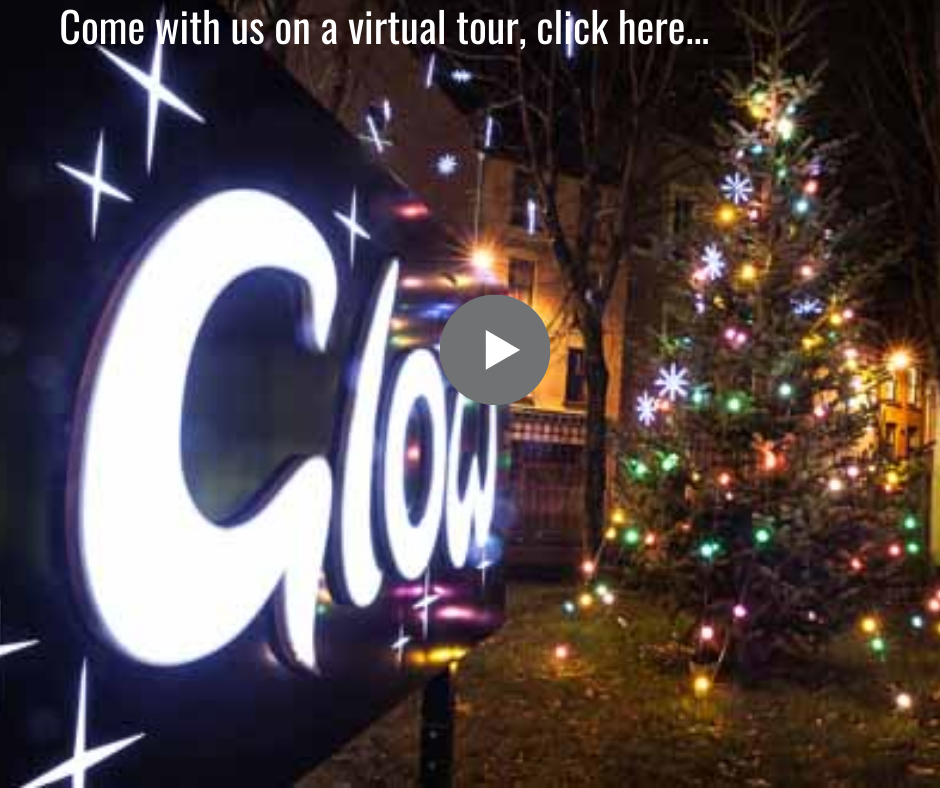 “The Switching on of the Christmas City Lights officially marks the start of the countdown to Christmas in Cork. I am delighted to see Cork look so festive this year” – Lord Mayor of Cork, Cllr. Colm Kelleher 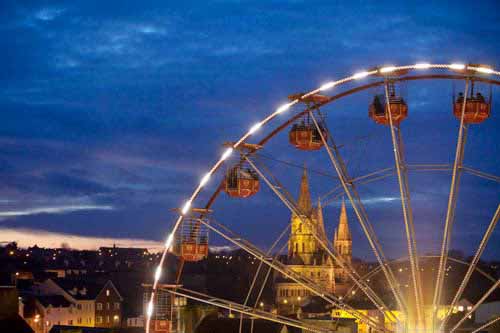 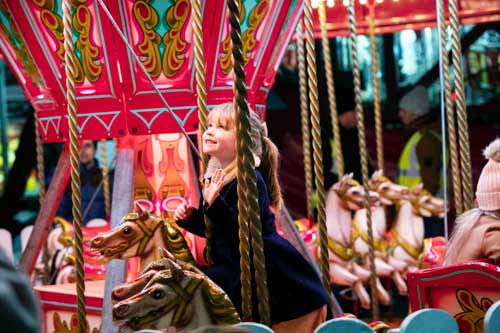 “Look out for your Christmas memories in our Gallery below” 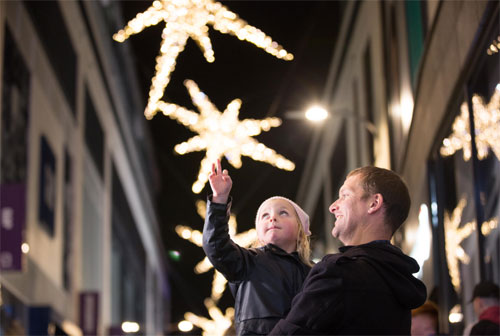 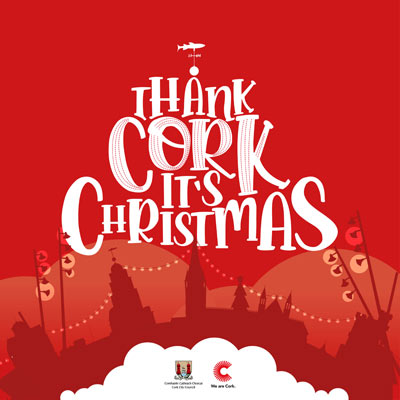