In the past four years, almost 1,000 vacant homes in Cork have had their energy efficiency improved before being handed over to new social housing tenants.

And as we speak, up to Cork City Council 129 apartments in 14 blocks are undergoing a deep energy retrofit program.

Furthermore, there are plans to extend this program next year to include more apartment blocks and older social housing stock in a deeper energy efficiency retrofit program.

Since 2014, the European Regional Development fund and the Department of Housing have assisted Cork City Council in these works to improve the energy efficiency of its social housing stock.

Now, Cork City Council has been chosen to take part in a European project aimed at decarbonising European countries. The commitment to decarbonise Ireland is substantial. As a signatory to the Paris Accord, Ireland has committed to reduce its carbon emissions by 80% by 2050.

There is a need to engage with the general public and persuade them to take actions themselves to reduce greenhouse gas emissions. But how do you persuade 500 million people to reduce their energy consumption and to invest in energy efficiency improvements in their homes and businesses?

The €2 million Interreg Europe Project INTENSIFY will address this question. The project aims to identify measures which increases public awareness of the need to reduce carbon emissions, increases the positive support of key decision makers for citizen involvement and stakeholder participation in carbon reduction actions. The project also aims to promote best practices for increased citizen and stakeholder engagement.

There are eight partners in the INTENSIFY project lead by the Energy Agency of Almada in Portugal. The other members are the Environmental Studies Centre in Vitoria-Gasteiz, Spain; Milton Keynes Council, England; The Province of Teviso in Italy; the Energieavantgarde-Anhalt e.V in Germany; The municipality of Trnava in Slovakia and Zadar City Council in Croatia. The Environmental Centre for the Administration and Technology in Lithuania are the project advisors. 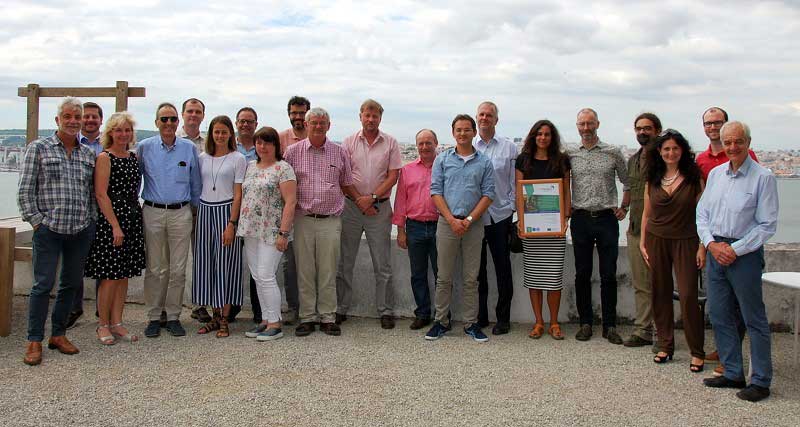 Photo:  Members of the INTENSIFY Team at the inaugural project team meeting in Almada 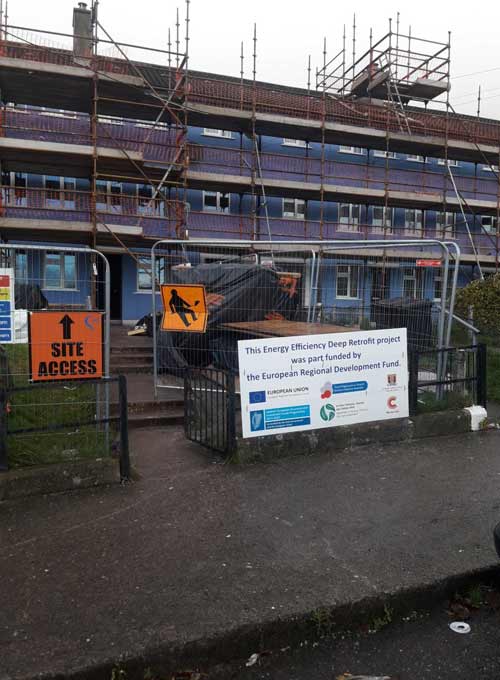