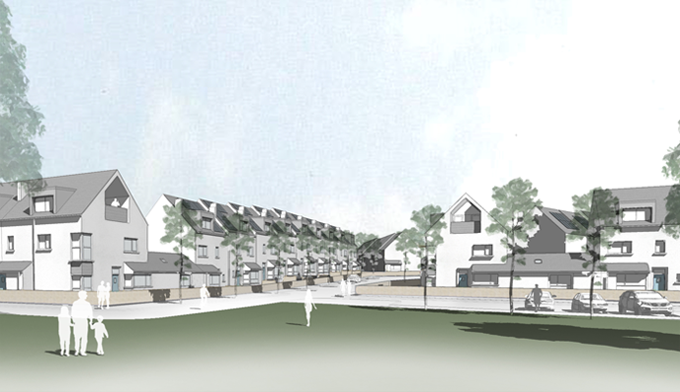 The development consists of 65 new social housing dwellings and a community facility building on the site of the former flat blocks in Owenacurra Court. The dwellings, for the most part, consist of two, three and four bedroom houses as well as a small number of two bedroom apartments.

The scheme is scheduled for completion by the end of 2019 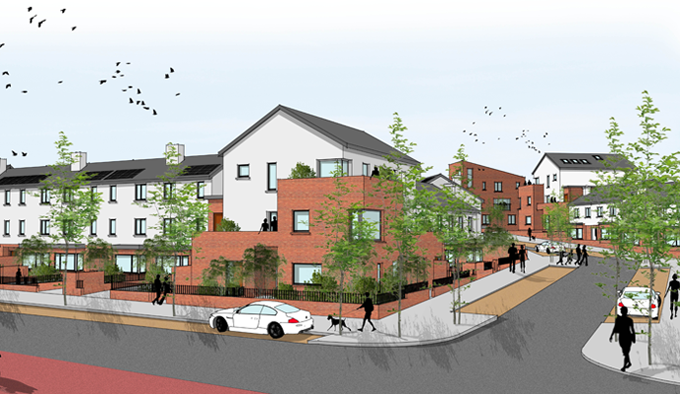 This is the third phase of the City Northwest Quarter Regeneration in Knocknaheeney. Phase 2A comprises of forty-seven residential units and a large green amenity space for the local community.

The proposed site for Phase 2A is located in the north-west area of Cork. The site is enclosed on the south by Harbour View Road and on the north by Phase 1B.  It is currently a site.

The scheme is scheduled for completion by the end of 2019. 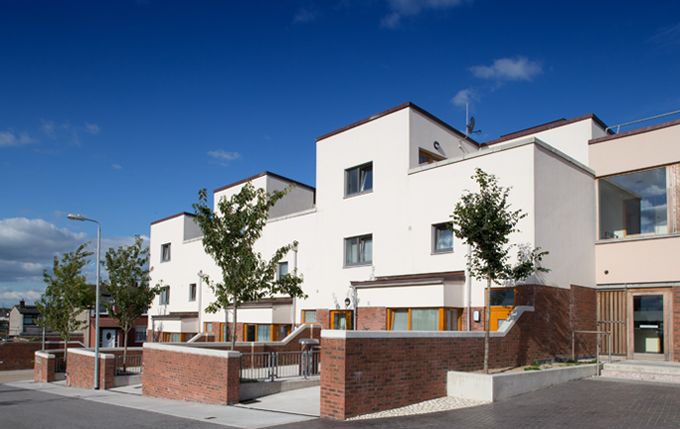 The development consists of 58 new social housing dwellings and a community services building which houses a number of community groups such as Youthreach and Foroige.

The scheme forms part of the overall regeneration of the area which commenced in 2002. 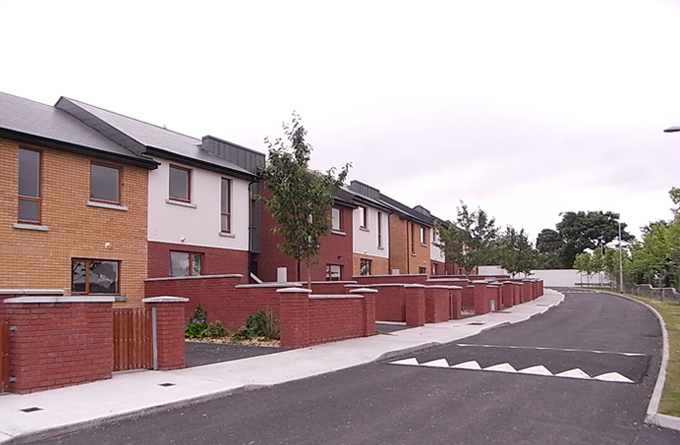 Susie’s Field is a Social and Affordable Housing Scheme situated to the North of Cork City, in the Glen area. The development commenced on site in January of 2007 and was completed in July 2009.

The scheme is housed on a 3 hectare/7acre site and comprises of 107 housing units all of varying types and sizes. Units include three and semi-detached houses, 2 bed sheltered houses, two and apartments, duplex units, as well as a Crèche.