Cork City Heritage Plan identifies key actions for Built Heritage, and a number of projects have already been undertaken. These include: 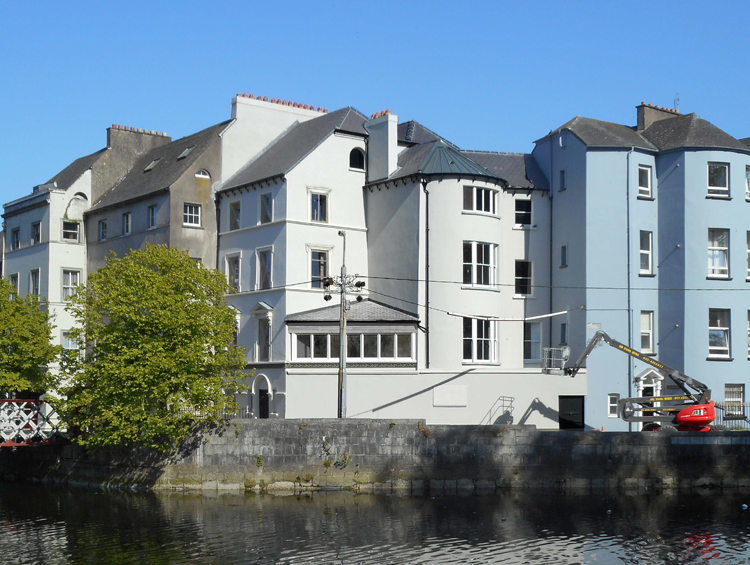 ‘Boole House’ (No.5 Grenville Place) is a , terraced house which overlooks a bend on the River Lee’s north channel. Constructed the mid-late 1700s, Grenville Place fell into disrepair in the late 1990s, and, following the collapse of the internal floors and roof, was declared derelict. It was subsequently acquired by Cork City Council, who, in partnership with UCC, undertook its structural stabilization, reroofing, and part-restoration. 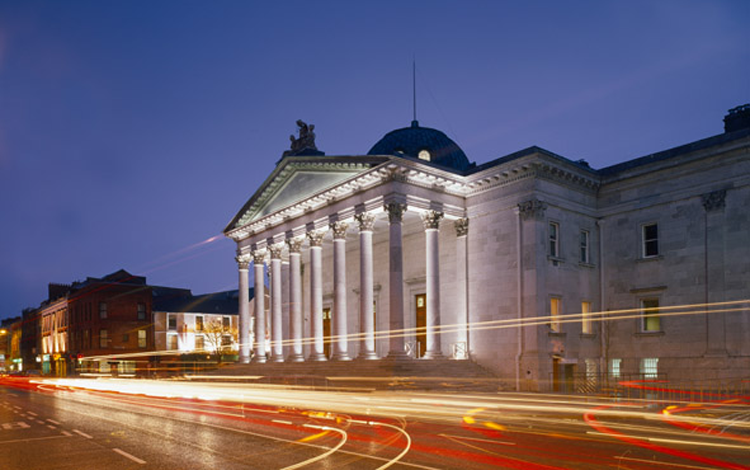 Between 1998 and 2004, Cork City and County Courthouse on Washington Street was saved from dereliction and painstakingly extended and re-adapted for modern use by the City Architect’s Department. Phase I in 1998 dealt with the external skin of the building, including roof, windows, and doors. Phase II began in 2003 and involved a comprehensive overhaul of the building, which was itself almost entirely rebuilt after a fire in 1891 destroyed the original 1830 Courthouse.

By digging beneath the building, an additional habitable level was inserted with two new universally accessible entrances to provide reception areas, staff offices & facilities and a new underground tunnel linking five new high-security remand cells located directly beneath the original courtrooms. Centrally, a glass floor was inserted within an existing courtyard and glazed overhead, to provide an assembly zone to serve the two primary historic courtrooms.

Completion of the project was achieved in 20 months, coinciding with the start of Cork’s reign as European City of Culture for 2005, ensuring the building’s future as one of the City’s finest and most enduring assets. 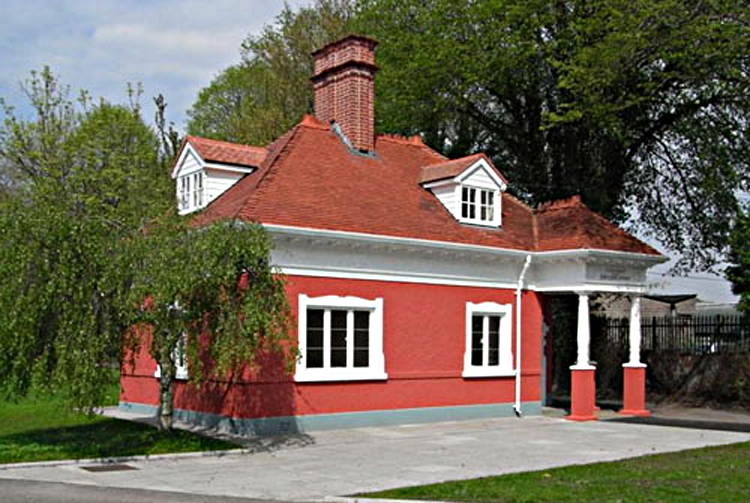 The Lord Mayor’s Pavilion in Fitzgerald’s Park has been carefully restored by Cork City Council and was officially re-opened on 14th June by the Lord Mayor and the British Ambassador.

The building, which was built in 1902 in the arts and crafts tradition, to welcome visiting dignitaries to the Cork International Exhibition, has had its roof, walls and windows sensitively repaired as part of an essential works contract, overseen by the City Architect’s Department on behalf of the Recreation Amenity & Emergency Services Directorate.

Project architect Neil Purkiss praised the contractors, Murphy & O’Sullivan, for their dedication to the works through a particularly harsh winter. He added ‘This contract involved a limited scope of badly needed external works, necessary to stabilize and future-proof this very significant and unique architectural gem. Although timber-framed and modestly conceived, it reminds us all of the extraordinarily successful development of the Mardyke area in 1901, in which a large number of temporary buildings were constructed to accommodate the Cork International Exhibition.’

The neighbouring Cork Public Museum contains a collection of fascinating images of the buildings and structures that made up the Exhibition in Fitzgerald’s Park, including a Victorian roller coaster known as a ‘switch-back railway’, a water slide on the river and the magnificent Industrial Exhibition Hall, overlooking a Water Fountain that still remains in the park today.

Fitzgerald’s Park was named after Lord Mayor Edward Fitzgerald, a builder by trade, who was the driving force behind the exhibition and whose grandson, Jack Fitzgerald, was present at the official opening.

The building, which now includes a generous south facing terrace, will continue to be used by the Park Wardens to promote nature conservancy to visiting groups of schoolchildren and is also proposed as a versatile craft promotion and display centre for the artists of the City.