The Iconic and prestigious Concert Hall was opened was opened in 1963 and since that time has held a variety of Concerts, Conferences, Exhibitions and Banquets.

Large Scale concerts held back in the 70s featuring Rory Gallagher and 80s hosting U2 up to the most recent Cork Jazz Festival returning to the Concert Hall.

The venue has also hosted the first and only Olympic Medal Ceremony outside of an Olympic Village as well numerous Freedoms of the City, and the 2018 Royal Visit to Cork.

The Concert Hall was also home to the UNESCO Conference 2017 as well as many other International Conferences over the years.

The Millennium Hall was opened in 2001. This is an award winning architectural building. This can be used in conjunction with the Concert Hall for large scale exhibitions and conferences.

For queries please ring 021 4924094 or contact by email concerthall@corkcity.ie.

Millennium Hall from Above 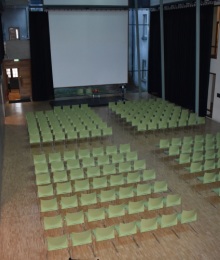 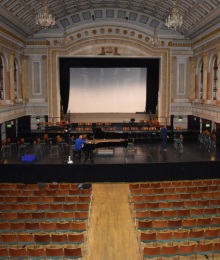 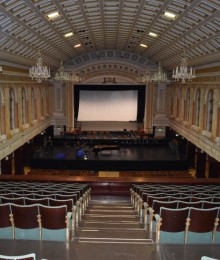 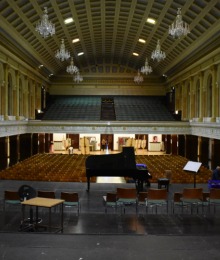 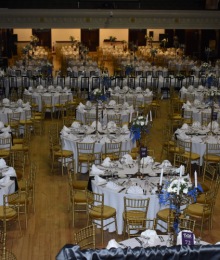 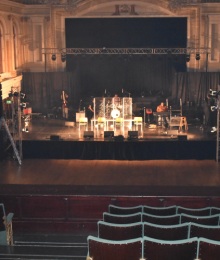