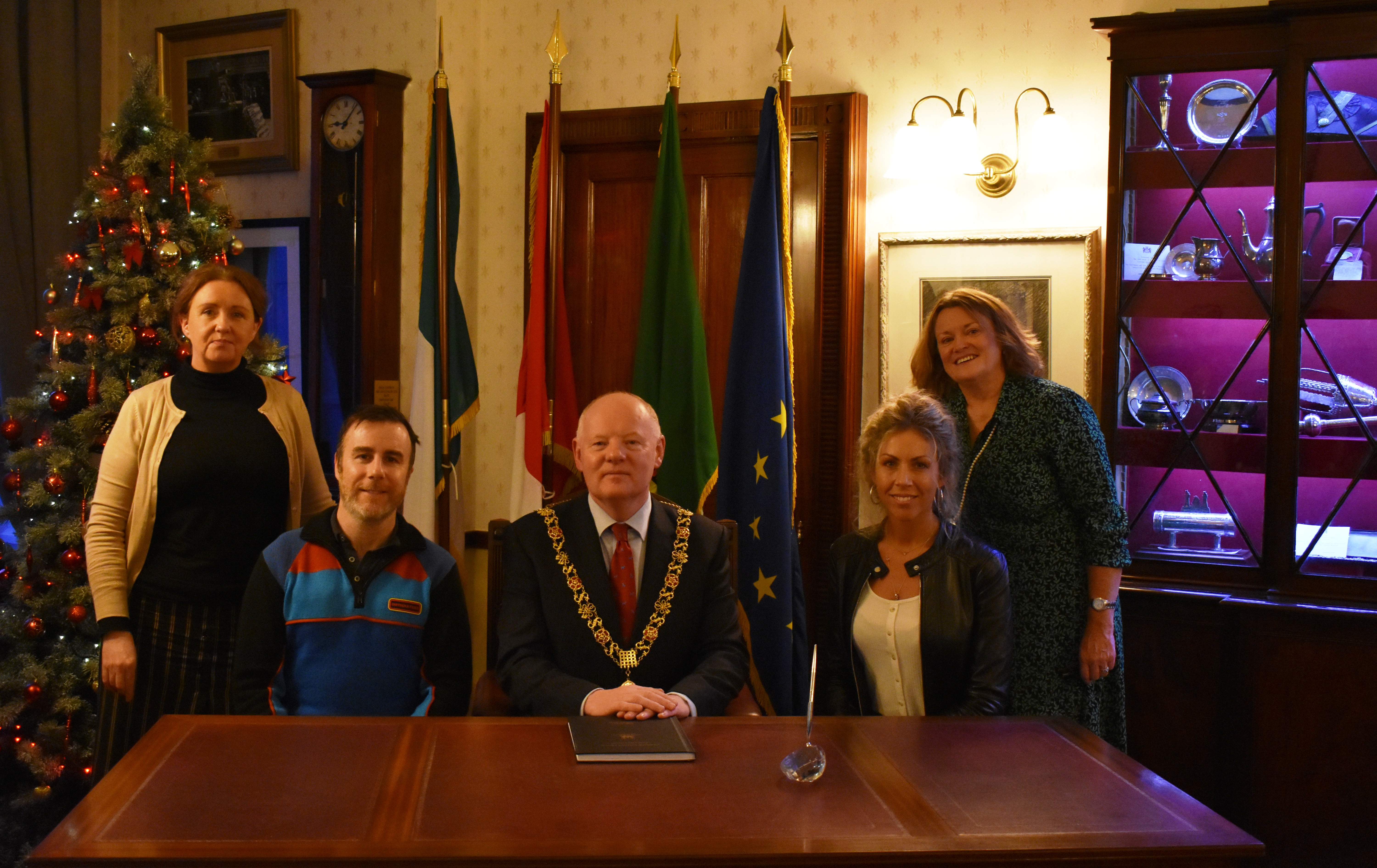 The winners and creators of a novel project which empowered the public to choose how public funds are allocated are being invited to Cork City Hall today by the Lord Mayor, Councillor John Sheehan.

The ‘Cork Voices Campaign’ was a participatory grant making scheme for Cork City Public Participation Network (PPN) members where shortlisted applicants were videoed outlining why their particular project should be funded. The public had the opportunity to view these videos and vote on how the grant funds should be allocated. A Public Participation Network (PPN) is a network that allows local authorities to connect with community groups.

At its core, participatory grant-making is about bringing positive projects that improve the community to the people and then giving the people a chance to influence what gets funded. Whoever gets the most votes – gets the most funding.  It is  a simple form of direct democracy which allows the public to have a direct say in how public funds are allocated.

With grant amounts ranging from €150 to €750, the Cork Voices Campaign tested participatory grant-making in an Irish context. While participatory budgeting and grant-making have been growing across Europe, they have not been tried in Ireland yet, so this was a first for the city and country.

Over the campaign 2,555 public votes allocated a total of €5,000 to these 9 community groups and the Cork Voices social media pages had over 50,000 impressions. The campaign reached far and wide and was picked up and shared by social influencers such as Senator David Norris and sports star Derval O’Rourke.

The platform which facilitated this scheme was created through a partnership between the companies “One Step Closer” and “StoryTracks” - who now, after this very successful campaign, operate jointly under the brand “One Story Closer”.

The Cork Voices campaign was open to all Cork City PPN members and was co-funded and run by Cork City Council, Enterprise Ireland, Cork City PPN and the Atlantic Social Lab project in association with Fingal County Council.