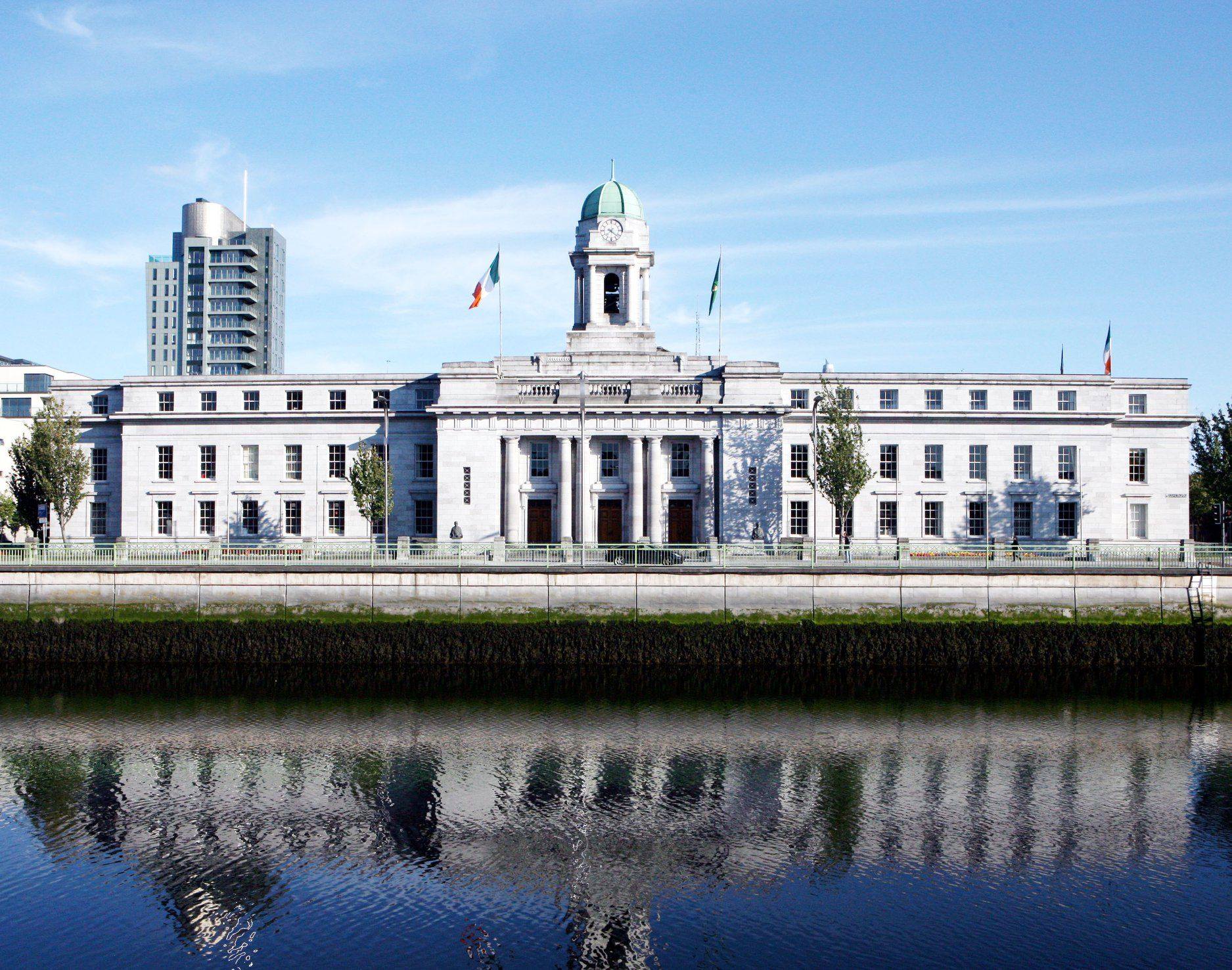 Cork City Council is honouring some of its finest community volunteers and groups at its annual Lord Mayor's Civic, Community Spirit & Cultural Awards and Community & Voluntary Awards Night in City Hall on Tuesday 24th May at 7.30 p.m.

For the first time since 2019, the awards will take place physically, having been held online in 2020 and 2021.  This year's ceremony will also be live-streamed on www.corkcity.ie/tv and on Cork City Council's YouTube channel for those watching from home.

The Lord Mayor's Civic Awards 2022 will be presented to five recipients as follows, with the sixth having been awarded to Don O'Leary, Director of Cork Life Centre earlier this year:

This year, a special Community Spirit Award will be given to Caitriona Twomey of Cork Penny Dinners, in recognition of her support to the to the vulnerable during the Covid 19 pandemic and her work and travel to the Polish-Ukrainian border with medical supplies in the Ukrainian humanitarian relief effort.

The Lord Mayor’s Cultural Award will be presented to traditional Irish music legend Seán Ó Sé, in acknowledgement of his massive contribution to Irish music and the Irish language.

The Community & Voluntary Awards, presented by Cork City Council and sponsored by The Echo are now in their eighteenth year and recognise the significant contribution of the community and voluntary sector to the people of Cork City.

The different categories represent the broad and diverse range of community work in the city.

The winners will be announced on the night from sixteen shortlisted groups in five categories:

An overall award will also be presented on the night.

Lord Mayor of Cork, Cllr. Colm Kelleher said: “The Community & Voluntary Awards are by definition a competitive award, but I have always seen it as more of a celebration than a competition.  Our lives have all been enriched by the work of one or more of the shortlisted organisations.  The awards night is an opportunity to acknowledge this and to celebrate them and their invaluable contribution to making our city a better place to live in.”

The event will be streamed live at www.corkcity.ie/tv