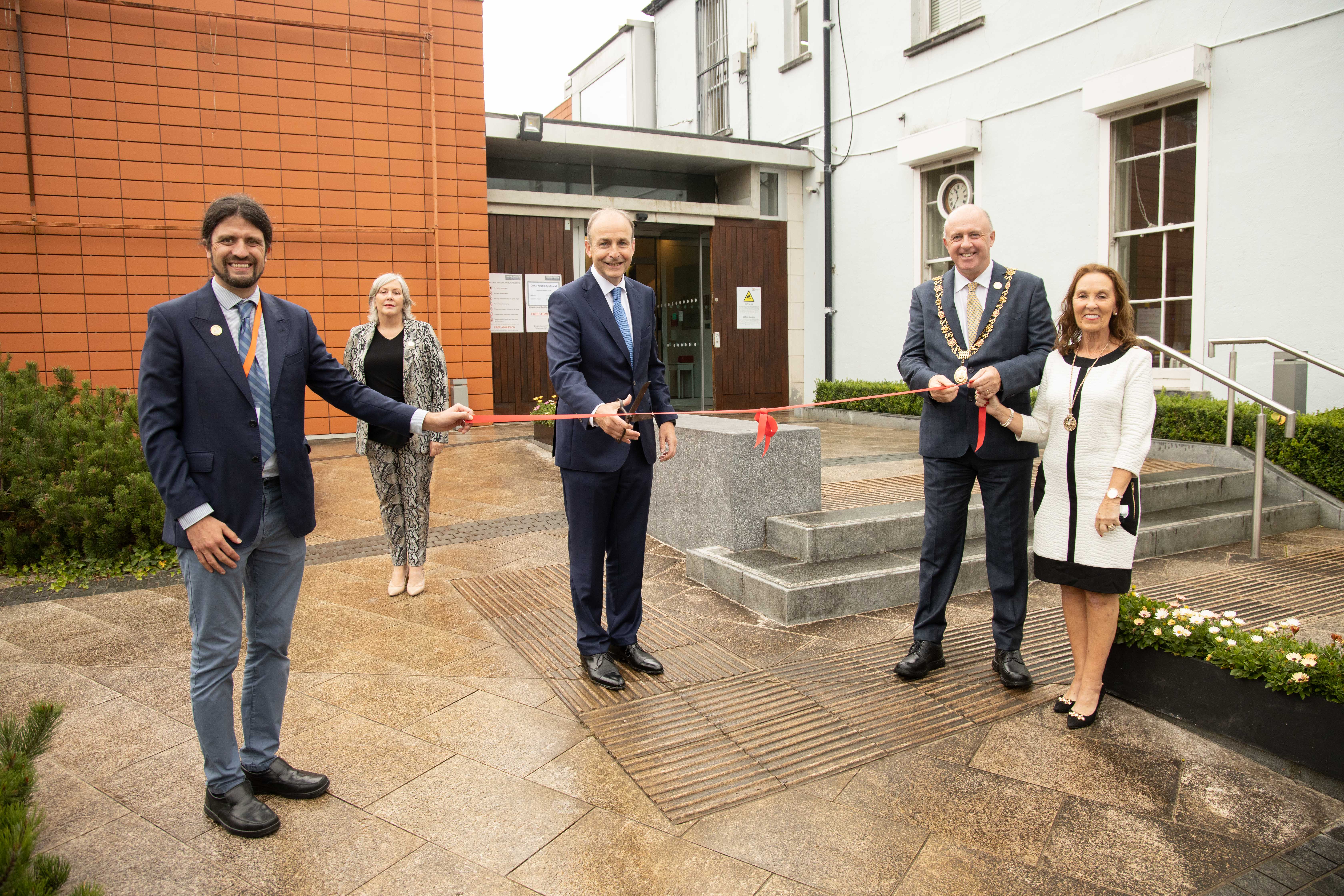 A second call out is being made to schools, communities and organisations across Cork City to avail of a Cork 2020 Commemorations Fund to support local events commemorating the centenary of the War of Independence - a monumental year in the history of the city.

Cork City played a pivotal role in the country’s fight for freedom with two of the city’s Lord Mayors martyred in 1920 and the Burning of Cork by British Forces also taking place that December. Community, social and voluntary groups as well as schools can apply for funding under the open Cork 2020 Commemorations Fund.

The Lord Mayor of Cork, Cllr. Joe Kavanagh, who is chairing a cross-party committee of Elected Members on the 2020 commemorations, said: “ Phenomenal work has been undertaken by academics and local historians around Cork’s role in the struggle for independence – but we want communities to also engage with the phenomenal story that was Cork in 1920. Here is a chance to engage with the past and to examine and express how it has helped make Cork the city that it is today”.

The application process opens today and details can be found at www.corkcity.ie/CommemorationFund/

Some of the projects that were funded in the January call-out included Jeanette Collins’ contemporary portrait of Muriel Mac Swiney, the wife of patriot Lord Mayor, Terence MacSwiney – which hangs at St Peters on North Main Street - and the Peter Martin mural of ‘The Burning of Cork’ at the Middle Parish Community Centre on Grattan Street.

Last Friday, the Taoiseach and former Lord Mayor of Cork, Micheal Martin officially opened the exhibition “Suffering the Most – The Life and Times of Tomás Mac Curtain and Terence MacSwiney” at the Cork Public Museum. This tells the story of  Cork City’s first two Republican Lord Mayors, set against the backdrop of the local and national events of the War of Independence.