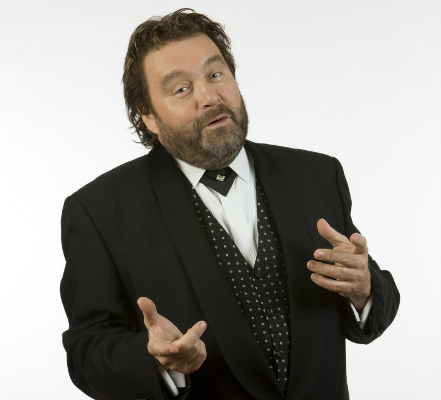 “We are opening this book of condolences to allow the people of Cork City to express their sympathies on the sudden passing of one of Ireland’s most iconic comedians and entertainers.  His wit and warmth will be remembered by many a Cork person, who saw him on television or indeed at one of his live shows here over the years. Our thoughts are with his wife Eileen and their four children at this sad time.”

"We are so saddened by the loss of Brendan Grace. Brendan was a trailblazer on the Irish comedy scene and was also an incredibly talented actor, singer and musician. He was at the top of his game for over 40 years and has left an enormous legacy in his wake. He brought thousands of hours of joy and laughter to Cork audiences over the years and his presence will be missed by Cork Opera House board, staff and patrons alike. Our thoughts are with his wife Eileen and his family at this difficult time."

The Book of Condolences will be open for signing at Cork Opera House's box office for the next two weeks, Monday to Saturday from 10 a.m. until 5 p.m.