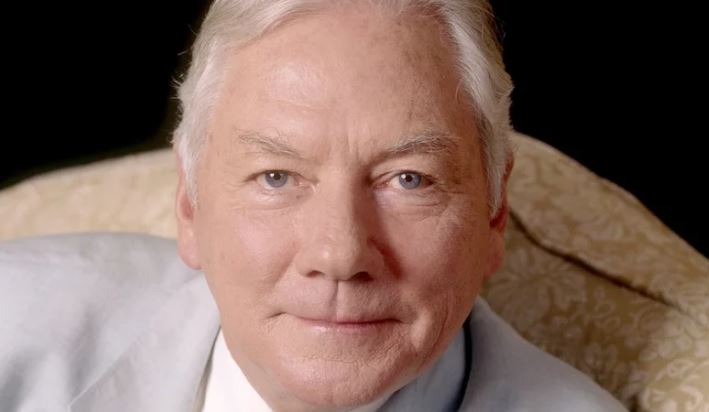 Lord Mayor of Cork Cllr. John Sheehan said:   “I’m deeply saddened to learn of the passing of Gay Byrne. We open this book of condolences to give the people of Cork City the opportunity to express their sympathies on the loss of a true Irish icon.  Gay Byrne was part of all our lives - from the unmistakable sound of his voice coming over the airwaves as we listened to his radio show, to settling down on a Friday night to watch him on the Late Late Show, to the unbridled thrill he brought to his younger viewers allowed to stay up past bedtime to watch the Late Late Toy Show - he was a familiar and beloved figure to so many.  Our thoughts are with his wife Kathleen and family at this time.”

The Book of Condolences will be open for signing at the Atrium in Cork City Hall New Civic Offices for the next two weeks, Monday to Friday from 9 a.m. until 5 p.m.