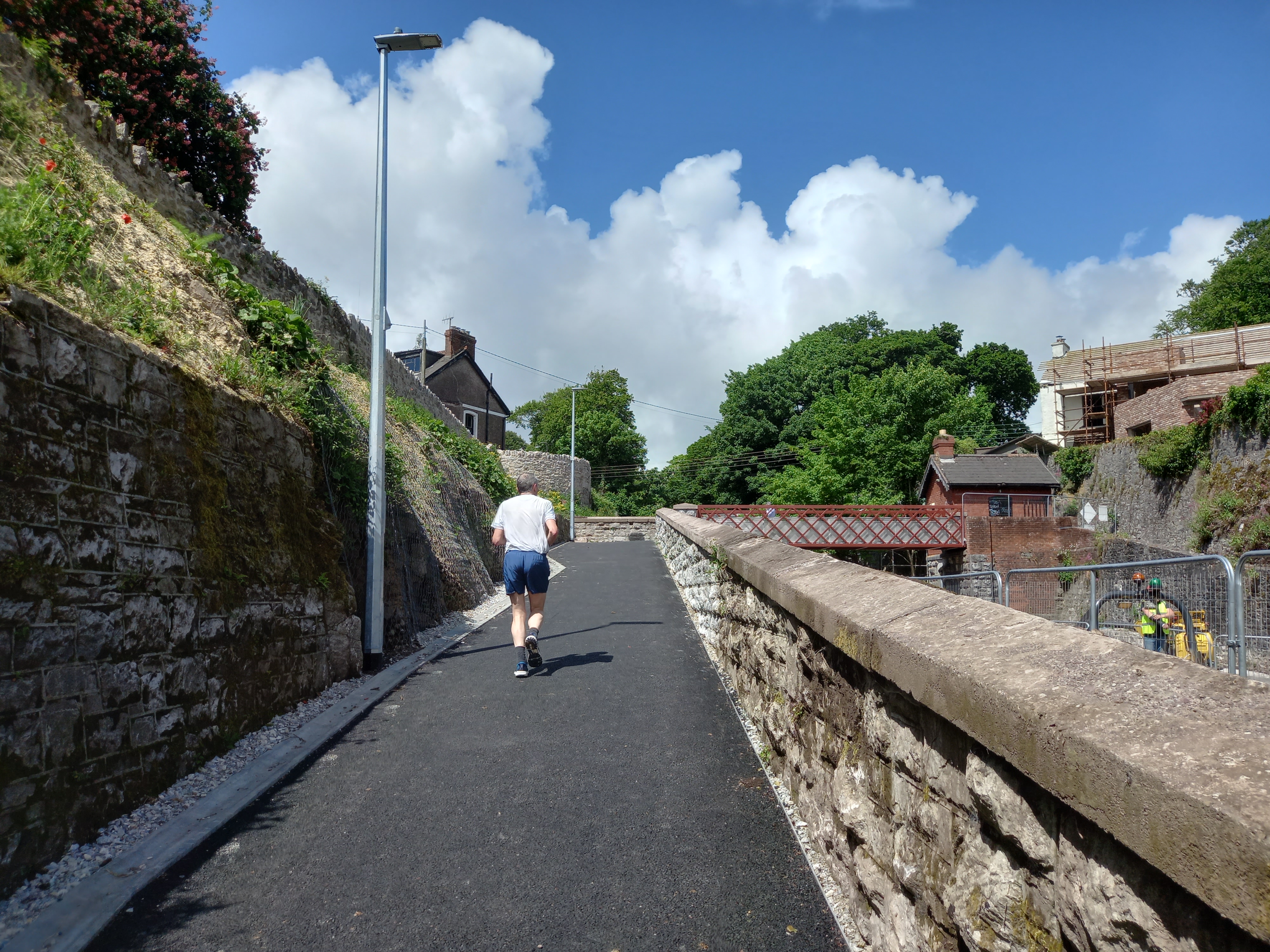 The full Blackrock-Passage West Greenway will temporarily open on Sunday the 6th June to facilitate runners taking part in the Cork City Marathon.

However it will not be possible to to allow the wider public to pass through the area presently under construction during this time.

The section of the greenway  in the vicinity of the old Blackrock Station will close again on Tuesday the 7th of June until early July to allow the safe completion of the remaining works. Access to/from Blackrock Road will also be closed for two weeks from this date.

Cork City Council wish to thank users of the greenway for their patience during the construction works.